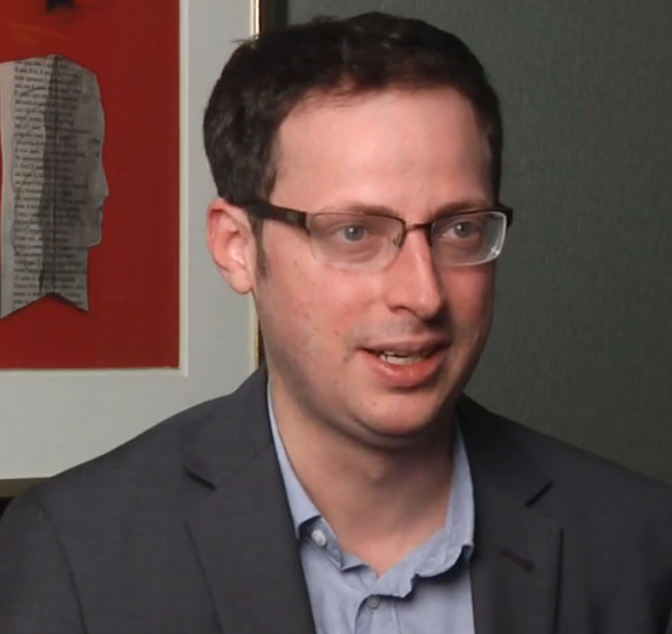 Nate Silver is as “it” as a statistician can become, having used polling data and statistical models to correctly predict the presidential election outcome in all 50 states. A former sabermetrician who invented the PECOTA system and cut his teeth with Baseball Prospectus, Silver graduated to “the real world,” and runs fivethirtyeight, a New York Times blog featuring the aforementioned electoral prediction system (among other things). The 2012 presidential election wound up serving as a bit of a referendum on the use of statistical analysis/modeling to predict things like elections – and baseball performance – and, to the extent that was a legitimate exercise, Silver came out looking like a genius.

In the ensuing media blitz, Silver spoke with Crain’s Chicago about a variety of things, which naturally included the Chicago Cubs. You can see the video below (or at that link if the video doesn’t work for you).

Among Silver’s thoughts on the Cubs, which starts around the 2:25 mark: