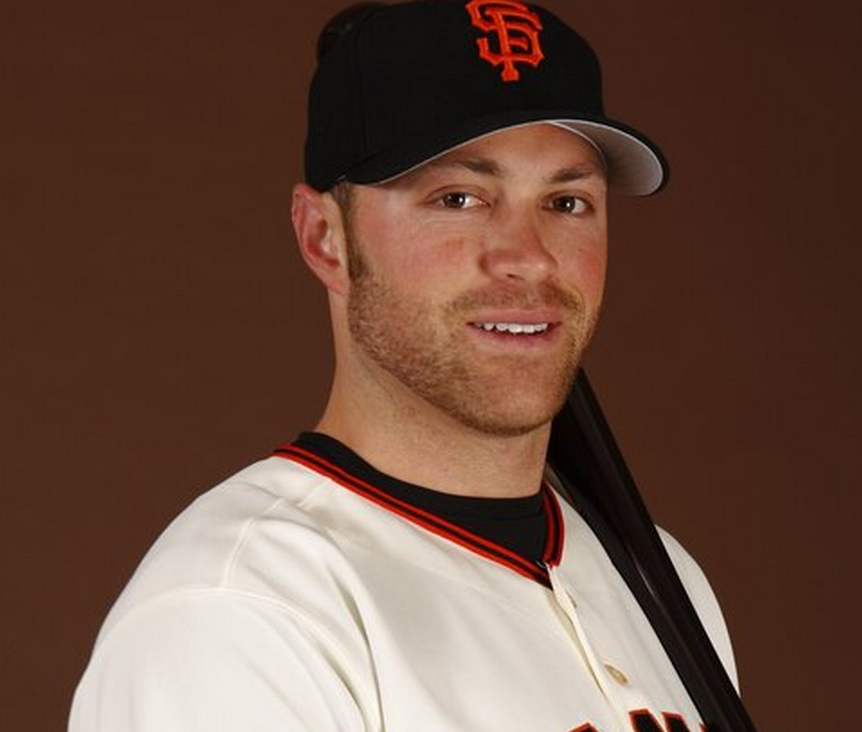 How does a scraper disappear? The Wife and I had a nice, big scraper in our car – the kind of thing you don’t think about until December rolls around and you start to need it. But now that we’ve looked around, the thing is gone. It’s not like you ever take it anywhere but in and out of your car, so how could it be gone? I’m going to go buy a replacement later this morning, and you just know that I’m going to find the damn thing as soon as I get back from the store.