Wanted: Young Free Agents Who Check All the Boxes and Other Bullets Skip to content 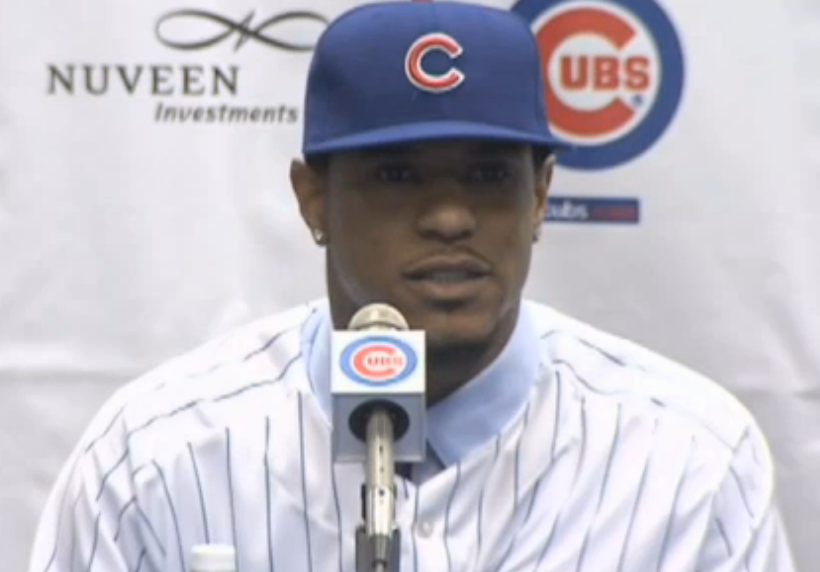 If you missed the latest episode of the BN Podcast yesterday, grab it while it’s fresh (and you can subscribe so that you won’t miss any future episodes). I don’t make any money off the podcast, by the way, so that’s not why I pimp it so hard. I just think it’s a pretty good Cubs podcast, and worth your attention.

So much to discuss today before I head out for the Cubs Convention tomorrow morning. Plan on a packed day of content … until then, Bullets …