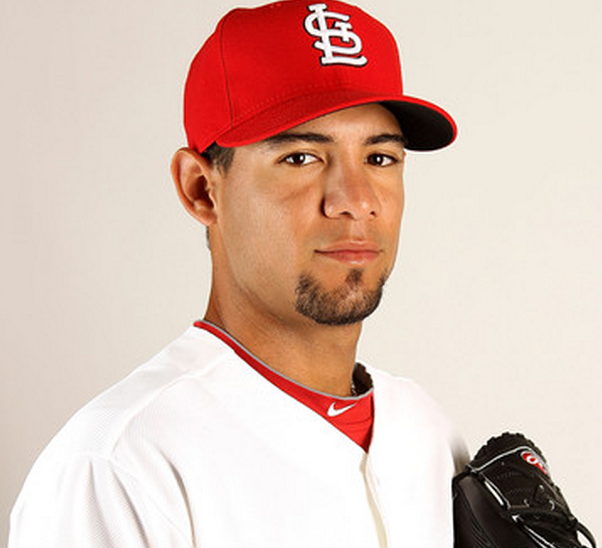 Today the Chicago Cubs picked up yet another intriguing young arm off of the waiver wire, grabbing 24-year-old righty Eduardo Sanchez from the Cardinals. He’ll head to the Iowa Cubs for now.

Before 2011, Sanchez was a fast-rising relief prospect, reaching AAA when he was just 21.

It will be interesting to learn if the Cubs believe there are a few tweaks that will get Sanchez back on track as the bright young reliever he once was. There’s no real downside here in taking a chance, so they’ll bring him to AAA Iowa and see what he’s got.

There aren’t any roster implications for the move, for now, because the Cubs had an open 40-man spot (and are expected to get another one later today when they will reportedly DFA Michael Bowden).