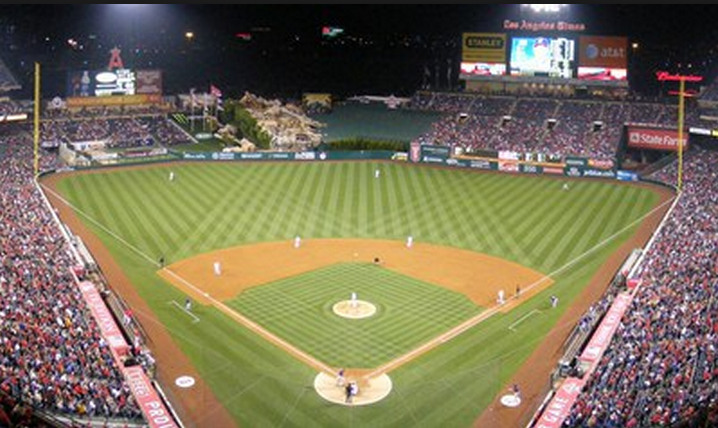 There must be something in the West Coast water, because Dale Sveum has changed things up once again in his lineup. With Starlin Castro already bumped down the order, now he’s bumping Darwin Barney up – way up. Barney is leading off against the lefty Jason Vargas, which, given the other options, doesn’t really bother me as much as you might think.

Matt Garza’s return tour continues. Hopefully he has as much success as Scott Feldman had last night.