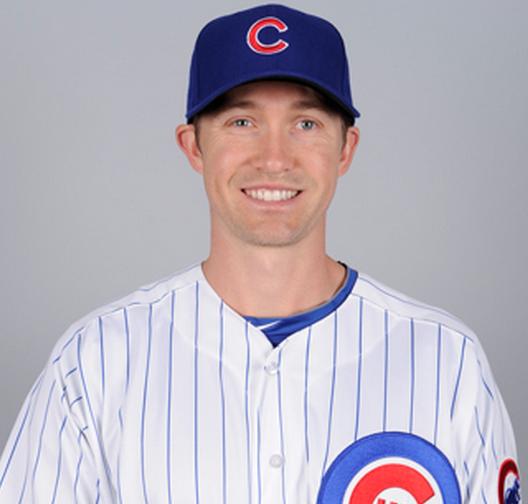 The Taylor Family is moving. It’s just an in-town move, but, with two little kids, it’s a production. We close this week, and then start moving stuff – that’ll continue into next week, so you may notice intermittent absences/delayed posting this and next week.