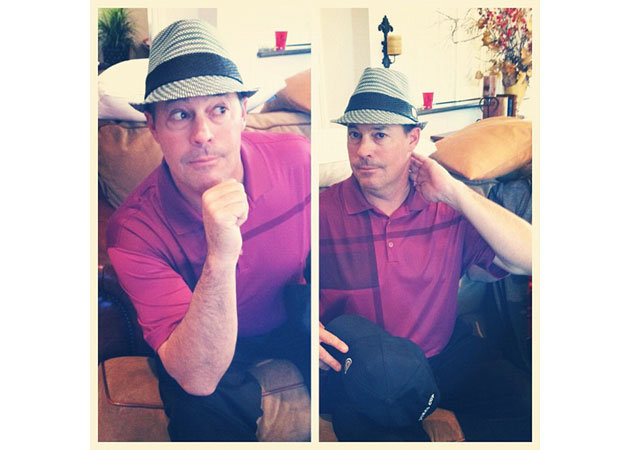 I don’t think I’d be too far off-base to suggest that many of the hardcore Joe Girardi supporters, when it comes to the Cubs’ open managerial gig, have quickly become hardcore Greg Maddux supporters in the wake of Girardi’s decision to return to the Yankees. There’s something about that smart-guy-former-Cub mystique, I suppose.

Bruce Levine reported last week about a Maddux possibility, and then reiterated this week on Sports Talk Live on CSN. The host of that show, Dave Kaplan, must have done some initial digging, because he started to hear similar things about Maddux’s desire to manage the Cubs.

… but then Kaplan went straight to the source of all sources, Maddux, himself:

So I checked in w/Greg Maddux to see if he is interested in the Cubs job? "No thank you. I want to have time to be with family in summer."

Put it to bed, folks. It was a stretch to begin with.

For those of you who are now twice disenchanted in losing out on a former Cub, might I suggest Dave Martinez?