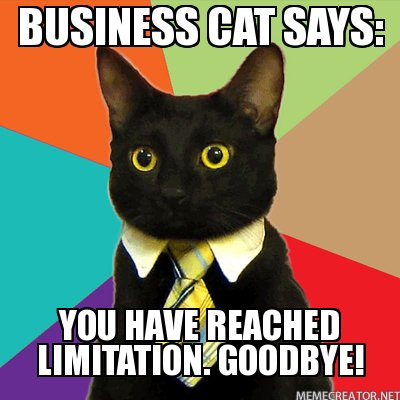 Although I touched on some of the highlights from the introductory Spring press conference yesterday, I’ll have much more today on some of the interesting bits in their own post(s). For now, the other Bullets …