Cubs Minor League Daily: Smoothies and a Lot of Doubles Skip to content 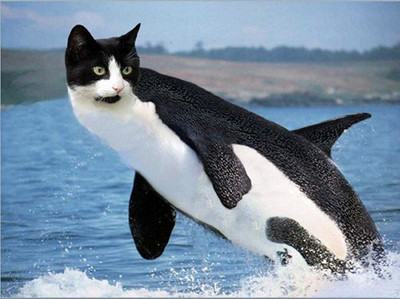 Long time readers of Bleacher Nation are aware of the significance of the peppermint chocolate chip milkshake. Unfortunately, the One Milkshake To Rule Them All is not available all year. When the weather is cool and prosecutors are preparing to charge a certain fat elf with breaking and entering, that is when The Most Marvelous of Milkshakes is available. For the rest of year, life is dry and flavourless.

Or, rather, it was. On my latest return from family events in the Midwest (and yes, I am back now and should be appearing more semi-normally on Twitter and in the comments), I discovered a delectable concoction that may, perhaps, bring some joy back to months deprived of that delightful nectar.

First, though, you need to find a Sheetz. This may be a problem for many of you since they pretty don’t exist any further west than, oh, Zanesville, Ohio. Once you have cleared that hurdle, proceed within and indulge yourself in a delightful experience that masks itself behind the artfully innocuous name of banana fluffernutter smoothie.

I’d describe it, but those of you who live near a Sheetz are already sprinting down the street to obtain such succulence, and the rest of you are cursing your geographic fate and calling your Chamber of Commerce to request, nay, demand that they act immediately to rectify the destitute culinary status of your region. So perhaps we should just move on to the recaps.

Iowa – Iowa waited out a long rain delay before they could start the doubleheader, and then lost the first game 1-0. Game Two was a completion of an earlier game, and the Cubs lost 2-1.
Tennessee – Once again the Smokies lost a very close game. This time the final was 2-1 in eleven innings.
Daytona – The Cubs slid back to ten games under .500 with this 7-2 loss.
Kane County – Kane County was firing on all cylinders in this 7-1 road win.