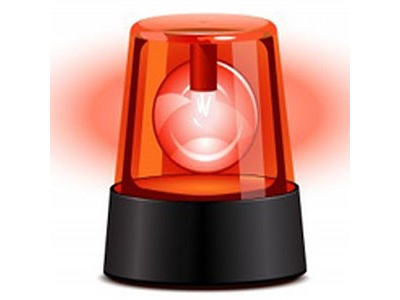 In our fourth and final live stream of the 2014 BN Blogathon, I expect I’ll be getting into the big Red Sox/A’s trade that just went down, as well as what we might see from the Cubs over the next few hours. Hopefully nothing happens while the stream is going (because I might have to hop off early).

Otherwise, I’ll go for the same 30 to 40 minutes, starting at 10am CT. You can watch there in that box below. If you missed any of the previous three streams, which were fairly fun, I think, you can catch up here, here, and here.

So, fire away with your questions/comments/tweets, and I’ll get to what I can. Hopefully there will be additional fun to be had. Obviously it’s getting late in the Blogathon, and my brain isn’t quite what it was. (But, hey, maybe that’s half the fun for you.)

(The live stream has ended, but you can watch the replay below if you’re so inclined.) 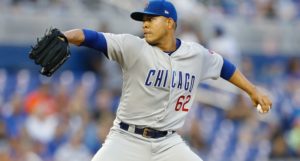 Just Noting It: Angels Still Looking to Pick Up a Starting Pitcher and Have Financial Flexibility