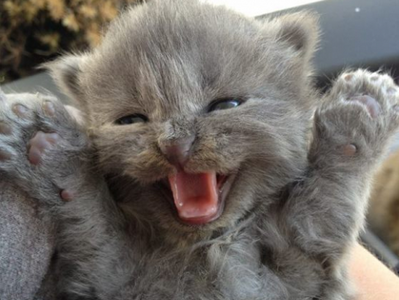 Oh, Ricky Renteria, you sly dog. Not that Renteria ruled out Anthony Rizzo returning today from his lower back strain – in fact, full disclosure, he explicitly left it open as a possibility – but it really, really didn’t sound like he would be.

The Cubs just released their lineup for tonight’s game, and, finally, we’ll get to see both Anthony Rizzo and Jorge Soler in action in the same game:

That’s not half bad, and it doesn’t even feature Starlin Castro or Kris Bryant.