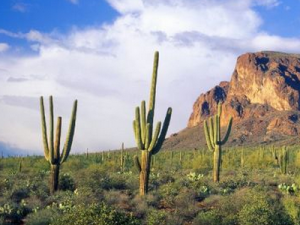 Among the items to highlight from Spring Training today …

Beautiful @briancassella shot of Javy Baez was begging for this. pic.twitter.com/RQBOhTMNeN

And a couple of videos Al Yellon shot (you can see a bunch more at BCB):