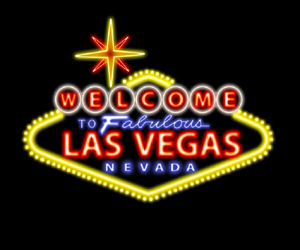 The Cubs once again send out split squads for a couple games, against the Brewers in Maryvale and against the A’s in Las Vegas. Kyle Hendricks gets the start in Vegas, while Edwin Jackson tries to show some progress in Arizona.

Lineup in Vegas against the A’s:

And the lineup in Maryvale against the Brewers: