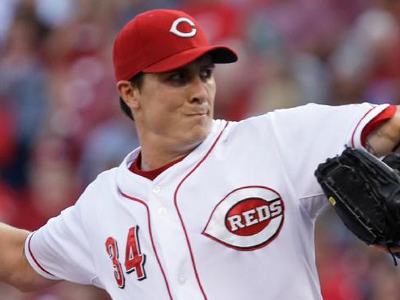 It certainly didn’t sound good this past week, and now the news is official:

RHP Homer Bailey to have "Tommy John" surgery. Is expected to return during the 2016 season.

As it was with Adam Wainwright, you don’t necessarily want to see opponents losing key players – but it’s a part of the game, and the implication for the Cubs is beneficial. Relative to other potential Wild Card contenders, the Cubs now face a slightly easier unbalanced schedule, especially if the Reds decide to sell off mid-season. As for the Central, itself, there’s likely not a huge impact here, since the Reds were unlikely to be serious contenders when all was said and done.