Bummed, But Not Yet Worried About Hector Rondon and Other Bullets Skip to content 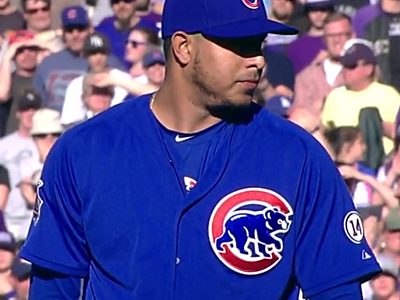 I’m headed to The Brother-In-Law’s bachelor party weekend thing up in northern Michigan today, so there’s a long drive ahead of me. There’s beer and whiskey and gambling and shooting guns ahead of me, too, though hopefully not all at the same time.