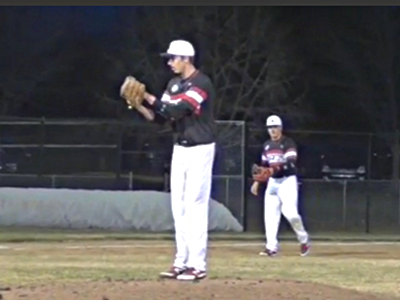 It’s not an IFA signing, but what the heck? Why not announce it today?

The Chicago Cubs have officially signed third round pick Bryan Hudson, locking down all of their top ten round (i.e., the bonus pool group) selections in the 2015 draft.

As for how much Hudson gets, it is reportedly a hefty bonus:

Hudson was expected to be a seven-figure guy, and the Cubs strategically loaded up on senior signs in rounds six through ten of the draft to ensure they’d have enough to land Hudson, as well as second rounder Donnie Dewees and fourth rounder D.J. Wilson, each of whom also got well over slot. Include Ian Happ, and the Cubs had four seven-figure players in this year’s crop.

By my rough calculations, the Cubs used up pretty much all of their available overages on those three guys, confirming that their draft strategy – whether their initial intent or a changeup on the fly, based on who was available – was a focus on those top picks, whom they must have really, really liked.

Don’t look for the Cubs to get too many of their tough-to-sign later round guys under contract when all is said and done. Indeed, the Cubs didn’t take too many realistic swings after the 10th round.

For more on Hudson, check out this local article, including his thoughts on the process.