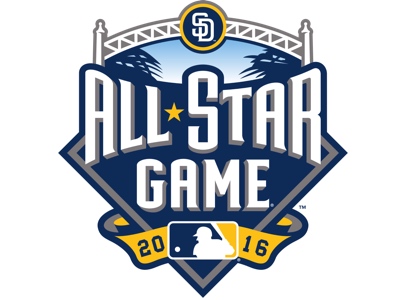 Since it includes so many Chicago Cubs, it’s fun to look at the starting lineup for the National League All-Star team, as just revealed by MLB:

Plenty of respect there for Cubs hitters, and, given the group, it’s not even a knock that Russell will bat 9th. For the first time through the order, at least, the AL pitcher will not go more than two batters in a row without then facing a Cub. That’s kinda neat.

Johnny Cueto earned the starting nod for the National League team, a deserved honor given his first half, and also given how injured/ineffective much of the upper tier of starting pitchers in the NL have been lately. Chris Sale earned the nod for the American League.

The All-Star Game is Tuesday night in San Diego.