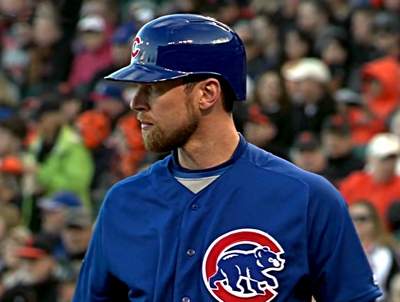 … but, like, shut up about it. Of course Hendricks has no-hit stuff. Watch him embarrass a few guys with his changeup already.

We’ll have much more on Kyle Hendricks’ near-no-hitter and brilliant season later today. For now, other Bullets …

Thank you to Redsox+Dodgers fans for leading way, and the other 50 voters across league. Daily reminder https://t.co/fSh3Nv9n0I Please RT

There are twelve black dots at the intersections in this image. Your brain won’t let you see them all at once. pic.twitter.com/ig6P980LOT