It's Ring Day for the Cubs, Enjoying the Celebration, the Cardinals Are Down, and Other Bullets Skip to content 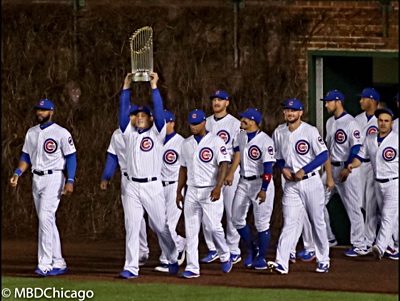 The off-day is over. May we never have to do that again after the start of a new series, and immediately after a thrilling walk-off game.

Well, unless it’s a playoff series.