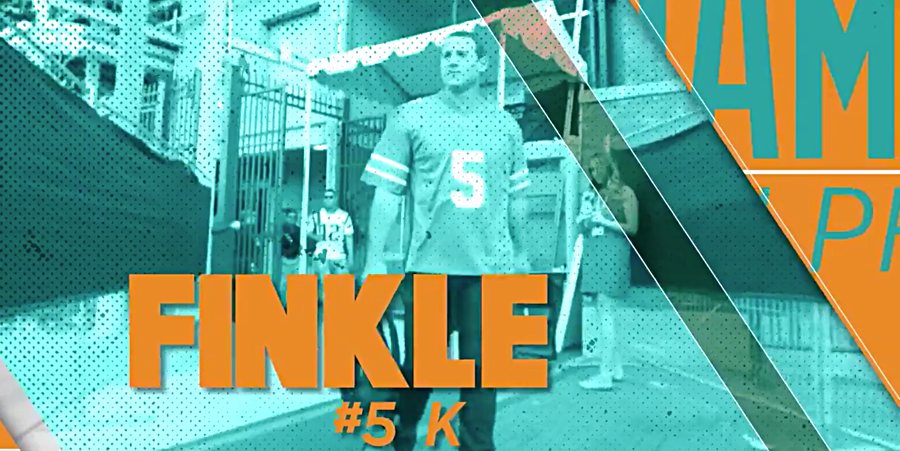 The Cubs finished up their very successful homestand today, albeit with a loss – their only loss in the last week – and headed out on the road decked out in football gear.

The attire allowed for a whole lot of fun:

See you in Pittsburgh. ✈️ pic.twitter.com/aBqUT1smwN

Tell us all about your fantasy football team. pic.twitter.com/QzePJkMNwi

No flags on the play. pic.twitter.com/1sSR6VXa4R

Ray Finkle, for the win.

And since the Cubs did a football thing, I wouldn’t be doing my job if I didn’t point out that the Bears open up in one week from today, and we have a Bleacher-Nation-like Bears site called The Ten-Yard Line. Check it out, follow on Twitter, and give us a like on Facebook: