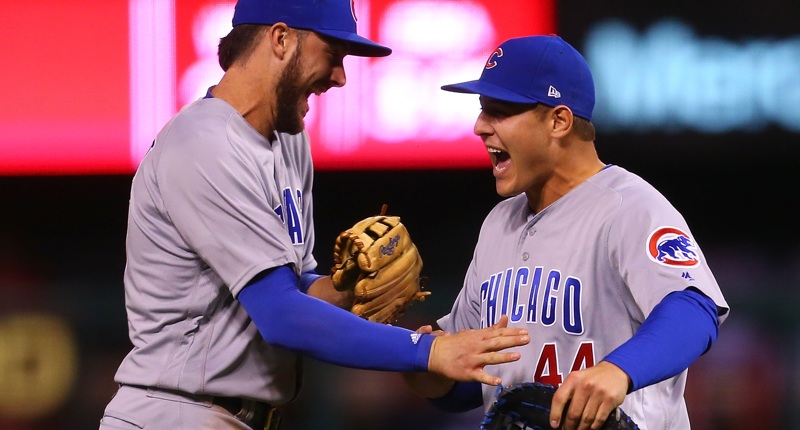 We’re so close to the Cubs Convention, and I’m getting all kinds of excited. This year will be #5 for me, which feels like cause for celebration … unfortunately, I won’t actually be at the low-key best part of the weekend (drinking beers and eating popcorn at Lizzie McNeil’s after the opening ceremonies), but I’ll be at there for everything else.

Hopefully, I see you around. I’ll be the guy stuck in that awkward stage of trying to grow a beard, where it’s all itchy and I look like a doofus. Here’s some baseball stuff.

A message from Marty Brennaman: pic.twitter.com/c66DFmyjQS

Do you buy it?