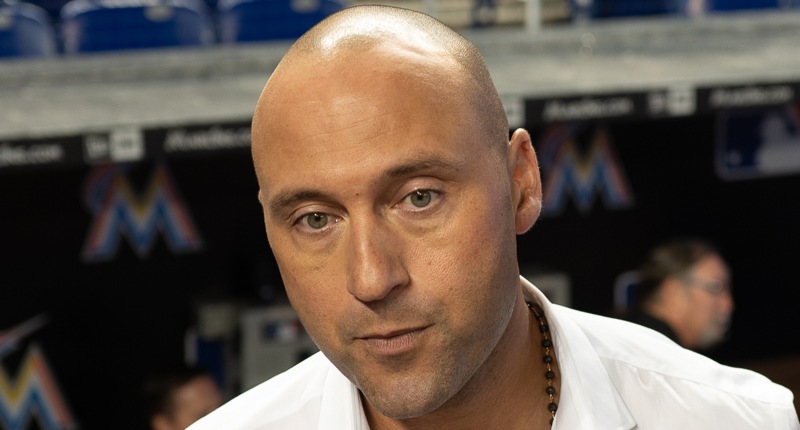 So, yes… when #Reds talk w/#Marlins, India is being talked about. Latest I've heard is a deal involving Tucker Barnhart, India and one (or more) lesser prospects in exchange for Realmuto is being discussed. https://t.co/kJzzVk15ML

"He wants you to be the best YOU."@kschwarb12 and @benzobrist18 describe their new hitting coach's philosophy. #Cubs pic.twitter.com/ZmYOguBWiw

Let the record reflect that the new beat writer at Cubs dot com, @MLBastian, is officially My Dude. https://t.co/aKd0RRTXGu pic.twitter.com/QGXDzwxves

My dude is the next Deion. If Mitch can get in some work behind the plate, they could rotate and be each other's back-ups! @BN_Bears

"What if I told you that you don't have to believe in monsters … to be one."

A look at @rogerclemens at the @TexasBaseball Alumni game. Sat 84-85 and still spun the curveball well in upper 70s and the splitter was diving. A possible @FlatgroundApp comeback? pic.twitter.com/T8OIPJx8CR

Mitch Trubisky Has His Priorities in Line: Beat the Packers, Win Super Bowl LIV, and be a Bear for Life https://t.co/fazGYxa3it pic.twitter.com/7nCQh3V6k4