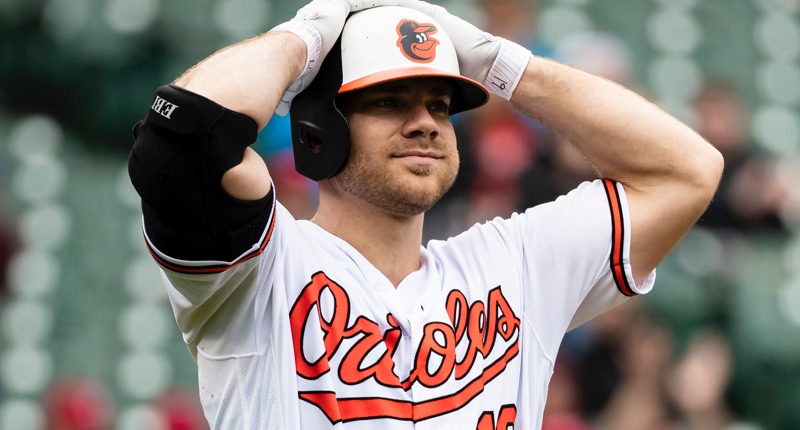 And hey, it could always be worse, right?

Trevor Rosenthal is the 1st pitcher in last 24 seasons who failed to retire any of 1st 9 batters faced in a season. The last pitcher with a season-opening streak as long was the optimistically-named John Hope, who in 1995 allowed the 1st nine batters to reach. @EliasSports

"The longer Keuchel waits, the more he will sacrifice in a prorated deal and the longer it will take him to prepare." @Ken_Rosenthal gives us updates on Dallas Keuchel and some of the biggest storylines in Major League Baseball for this week's Full Count. pic.twitter.com/CNzYRMS7XC

This is one of the most magnificent swing-and-misses ever. #KBO pic.twitter.com/Vdig62skSd