If You Were the Defense, How Many Runs Would an MLB Team Score Against You? Skip to content 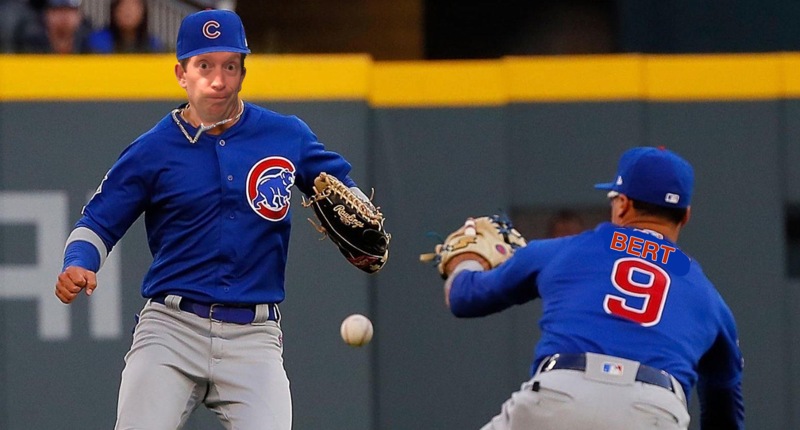 So, I was messing around on Twitter today – as professional dorks like me do, apparently – and I tossed out a random question that seems to have really intrigued folks. I figured, why let Twitter users have all the fun?

If you were the defender at every position (so, eight of you) in an MLB game, with a contact pitcher on the mound, how many runs does the other team score before you get out of the first inning?

So, in other words, the team lines up like this for the top of the first:

Pitcher: Control/contact type who isn’t going to bail you out with strikeouts

First Base: Another Version of You

Second Base: Yup, Another Another Version of You

How long would it take you to get out of that inning? How many runs would that MLB team – imagine you’re facing the Dodgers or something – score on you before you recorded three outs?

So, I reckon, with the opposing lineup up there hacking, maybe about 1 in 12 of the balls in play would be a type that I could get an out. In the first inning, then, that’s what? 30 to 35 runs. Seems light. But I think I could do it. Let’s try it.

Anyway, how about you? How many would they score on you?