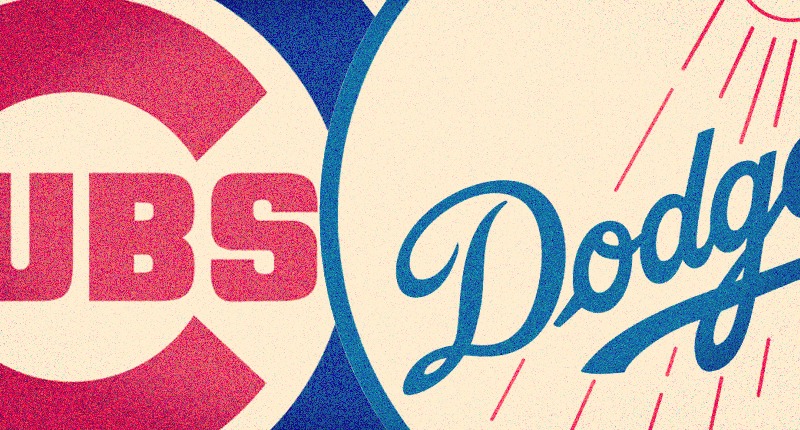 The Cubs are heading to Hollywood!

With Colorado in the rear-view mirror, the Cubs West Coast trip continues with four games at Dodger Stadium. The Dodgers may not have as tough of a division as the Cubs do in the NL Central (partially explaining their 45-23 record), but it’s tough to argue they somehow aren’t a really good team. Four games in their ballpark starting with Clayton Kershaw won’t be an easy matchup. We should be happy if they come away with a series split.

… even if I want a whole lot more than that.

The Chicago Cubs (38-29) appeared to be taking off again after beating the Angels in a makeup game, beating the Rockies in 2 out of 3, and sweeping the Cardinals, but then they dropped 2 of 3 in Colorado and the momentum suddenly feels a little halted. They’re a half-game back in the division, but have won 7 of their past 10 games. It could be worse.

The Los Angeles Dodgers (45-23) have a commanding lead in the NL West (I’m only a little jealous), but did just drop back-to-back games against the Angels. In fact, they’ve lost 4 of their past 6 games, though that came after a 7-game winning streak.

Cubs Pitcher: Kyle Hendricks has been worth 2.4 WAR through 13 starts this season, which actually makes him a top-10 pitcher in MLB. Even cooler: Only three of the nine pitchers ahead of him on the rankings have fewer than 14 starts, so he could reasonably move up after he pitches tomorrow (I mean, he could move down, too, but shut up). He’s lasted at least 7.0 innings in three straight starts and has walked 1 or fewer batters in four straight. This is arguably peak Kyle Hendricks, and it’s fun to watch.

Cubs Player: Carlos Gonzalez has been pretty good since coming to the Cubs, albeit in a small sample.

Since coming to the Chicago #Cubs, Carlos Gonzalez (29 PAs)…

But as you can see, there’s still some concerns, namely the strikeout rate and elevated BABIP (even if the former is helped by a very high walk rate and the latter is somewhat supported by a ton of hard contact).

Dodgers Pitcher: Clayton Kershaw has not gone fewer than 6.0 innings pitched in any of his starts this season, though he’s given up multiple runs in all but two of those starts. He’s got an excellent 52.1% ground ball rate, a tiny 3.9% walk rate, and is otherwise just overall pretty good. He might not be his usual utterly unhitable self, but he’s still performing well this season. Tonight will be a tough matchup. Oh, and also the next three nights.

Dodgers Player: Cody Bellinger remains arguably the top player in baseball. He’s tied with Mike Trout at 4.5 WAR, but is beating him with a 187 wRC+ (versus 184 wRC+ for Trout). Normally I’d say the Cubs pitchers should avoid him as much as possible, HOWEVA, I will point out that he’s got just 2 hits (plus 5 walks) in his last 22 plate appearances and both were singles. And in the month of June he’s hitting just .182/.325/.242 over 40 PAs.