Obsessive Kimbrel Readiness Watch: It's *Possible* He Could Join the Cubs Next Week Skip to content 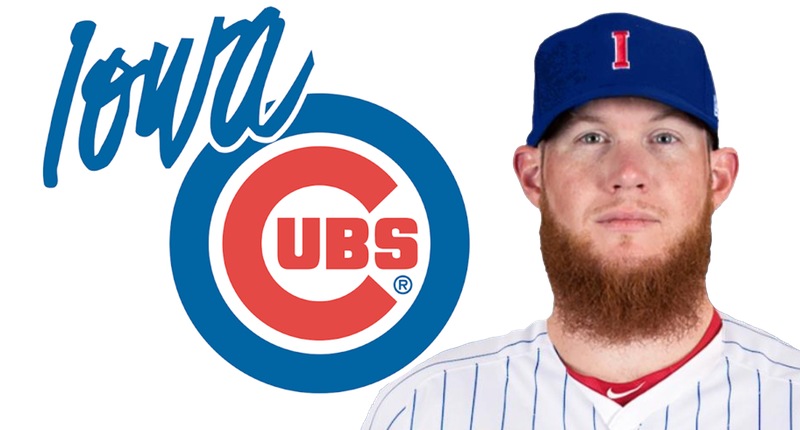 In a day otherwise marred by negativity, at least Craig Kimbrel’s Iowa Cubs debut was exactly what you hoped it would be. He pumped 96 mph, he threw his hard-breaking curve, and he was quickly in and out without any issues.

Oh come on. You know the Cubs better than that.

‘Things are trending in the right direction,” Cubs GM Jed Hoyer told the Tribune of Kimbrel’s preparation, “but we’re not going to rush to judgment on any one outing. We’re going to take this process as we planned it out and try to get him ready for the length of the season.”

Because there was some flexibility necessarily baked in, the “process as we planned it out” is not something any of us have a firm timeline on, but Patrick Mooney writes that it’s possible Kimbrel could get three more Iowa outings before joining the Cubs next week at some point during the series against the Braves (June 24-27). Doing that would require, for example, Kimbrel throwing again tomorrow, then back-to-back Saturday and Sunday, and then maybe joining the big league team on Tuesday the 25th. That seems very quick, but if the dude is truly feeling good and ready by then, you don’t want to be OVERLY restrained.

As for Kimbrel, he seems his typical level of chill. He’s thinking less about the number of appearances he needs, and more about the feel:

And if you want just a little more enjoyable Kimbrel-related content in your life, this is a good one:

Jason Heyward’s message to Craig Kimbrel as the Cubs closed the deal that could save their season: “I just told him he deserved to play in a place like this.” https://t.co/OOXxrTwweZ