The Cubs Have Their Largest Division Lead in Three Weeks – Thanks, Other Teams! Skip to content 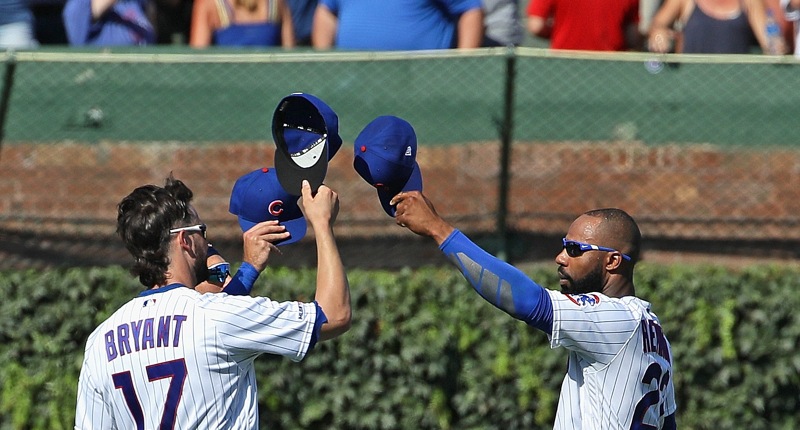 The NL Central is like that book, “Everybody Poops,” except it’s “Everybody Loses.” Because that’s what happened to kick off the second half yesterday, with the exception of the Cubs!

With that Giants win and the Cubs’ win earlier in the day, their NL Central lead is now the largest it’s been in three weeks. A whopping 1.5 games: 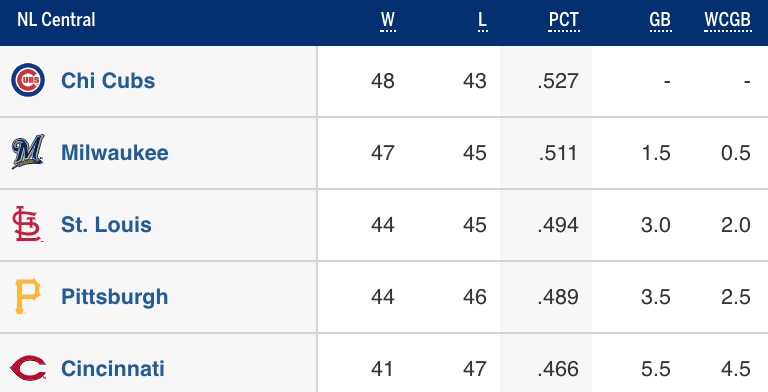 What, are you gonna complain? Take what you can get!