All is Quiet in Trade Country, and Execs Are Reportedly Bracing for a Very Busy Final Two Days
Search
Skip to content 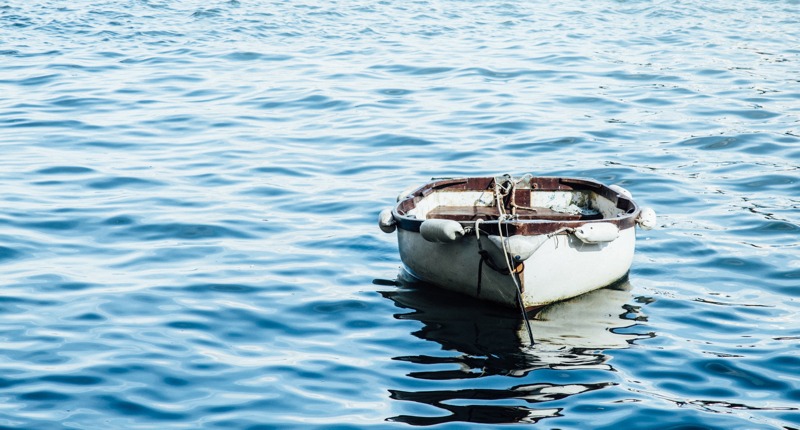 As we’ve noted, not only has this trade season been slower in activity than expected given the loss of the waiver trade period in August, but it’s been slower than even a *typical* year to this point. The number of teams on the fence, the lack of a huge number of quality players on expiring contracts, and continuing shifts in the economics of the game figure to be the primary hurdles right now.

And it may remain this way right up to the deadline:

The expectation among executives with buying and selling teams is that the lion’s share of action won’t start until July 30 — and maybe even deadline day the 31st. Teams are girding themselves for waves of moves those days as they move off their rather entrenched positions.

It’s true that the bulk of dealing DOES happen on the 30th and 31st every year – that’s why I do the Blogathon on those days – but usually there’s a lot more activity in the days running up to the deadline than we’ve seen, and I gather that’s what Passan means.

Perhaps it’s going to stay that way through the weekend and even on Monday? That probably is fine with the Cubs, who cannot take on salary and may need the pressure of the deadline to get an acceptable bargain deal. But if they were hoping to get more creative with a complicated transaction (or series of transactions), it would have been helpful to have more teams willing to work out those details already.

In any case, hey, maybe I’m in for an exceptionally crazy Blogathon this year! We’re so close to our goal, which will not only force me to blog for 40 STRAIGHT HOURS up to and past the deadline on the 31st, but I’ll also promise to do the first six hours on a chair sitting right outside Wrigley Field (like a crazy person), and I’ll do the last six delirious hours at the Nisei Lounge in Wrigleyville – trying to cover the Cubs/Cardinals game and fend off people trying to give my sleep-deprived brain shots of Malort.

PLEASE consider supporting Make-A-Wish to get the Blogathon up to its full glory!

This right here is why we do the #BNBlogathon each year for @MakeAWish @WishIllinois. They do such important work for kids & families who deserve a life-changing experience.

We're 25% away from our goal of sponsoring TWO wishes (and making me go crazy): https://t.co/dgiMRPJI8a pic.twitter.com/dYsF9wBGR0