Yup, Anthony Rizzo is on a Homer Binge - 2nd of the Night, 4th in 5 Games (VIDEO) Skip to content 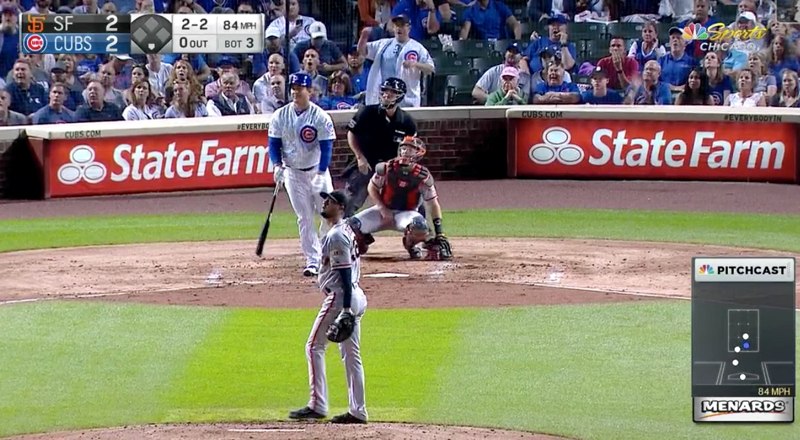 Anthony Rizzo was in a two-month power slump, during which he hit just two homers, despite the rest of his numbers looking good.

Then he’s gone off, as he does, for four homers in five games. His second homer of the night, and how about a nice milestone shot at that: