Big Swing Day, Good At Bats in a Shutout, Another Overconfident Ump, Other Cubs Notes Skip to content 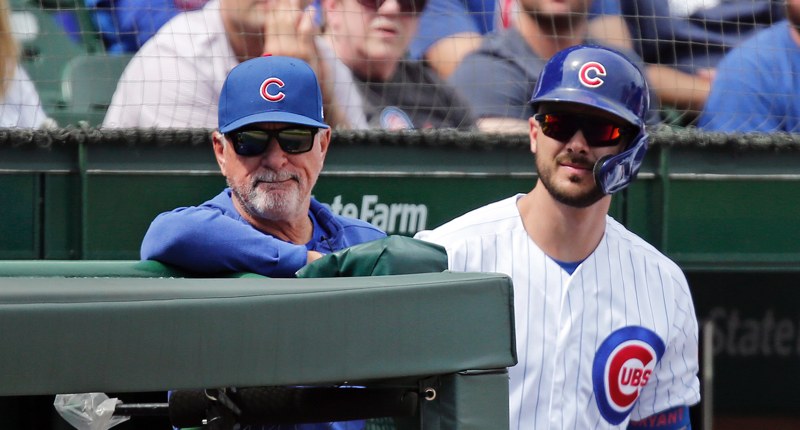 Another day of changing the title of this daily post, and another day my heart breaks for the victims, their families, their friends, and their communities. I’m just a rando writing on a baseball blog, so maybe there isn’t much I can do anyway, but the incessancy still makes me feel helpless.

Maddon felt the shutout was deceiving. Some tough luck (1-for-7 on balls hit 95+ mph, as an example). Said lineup did a good job of not chasing, even though Davies tried to stay out of zone. Can see that here in pitches vs. results. pic.twitter.com/nQ2ZztHxhL

Schwarber, on his "chat" with HP ump Rob Drake:

"I wasn't cussing him out or anything like that. I just told him, 'I have that ball off the plate.' He said it was right there and I said, 'Well, I'm going to go check. This is a big game. This is a big situation.'" 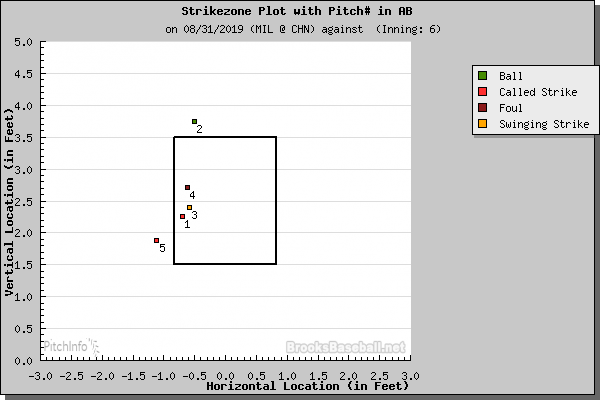 ‘You have a monster out there that can do anything’: The key to Yu Darvish’s arsenal might be his splitter https://t.co/A0fkUjZ9K7

Three or less hits allowed in his final 11 starts.

Embarrassed by your friend in front of everyone. pic.twitter.com/sYOwOq1s1q

Kevin Newman & José Osuna of the Pirates both reached 10 home runs tonight, bringing the number of players with 10 or more to 242, tying the record set in 2017.

Got a whole month to add to it.

SKOLOL: The Vikings Waived Kaare Vedvik (Who They Traded a Pick To Get) https://t.co/TmCUskWyjX pic.twitter.com/NhiFDd94OX