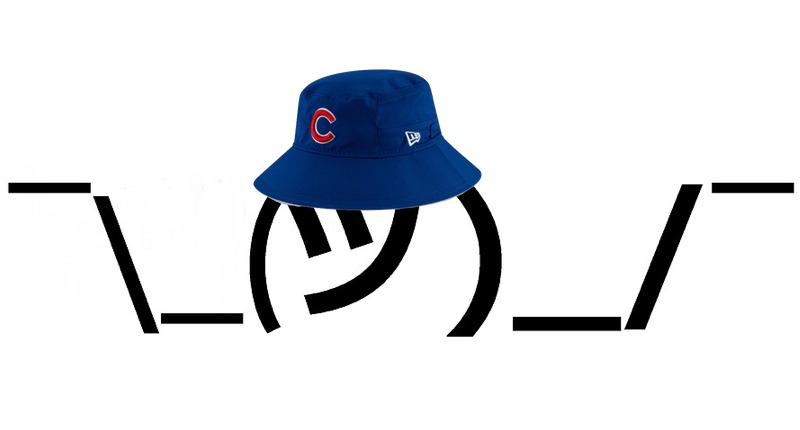 Hey, man. Hey, girl. I’m not giving up on the NL Central just yet. Not when the Cubs have seven head-to-head games left against the Cardinals. So long as the Cubs can stay within 5.0 games when that first series begins in 10 days, there will always be that chance they can go 6-1 in those 7 games and keep things really tight. And if the Cubs could shrink the current 4.5-game deficit to like 3.0 by the time that first series starts? We’ll see, we’ll see.

I preamble all that stuff because this post is otherwise about the Wild Card race. We all want to see the Cubs win the division for a plethora of reasons, but right now, their most realistic path to the postseason is as one of the Wild Cards.

Likely the toughest on-paper schedule of these Wild Card contenders:

Likely the easiest on-paper schedule of these Wild Card contenders:

Almost as tough as the Nationals:

Probably somewhere in the middle, but skewing toward the easier side:

Perhaps it is because of these schedules, combined with the Cubs’ 1.5-game lead that the Cubs are projected by FanGraphs to have the best record among the WC2 contenders the rest of the way, thus cruising to that WC2 spot (but not passing the Nationals or Cardinals).