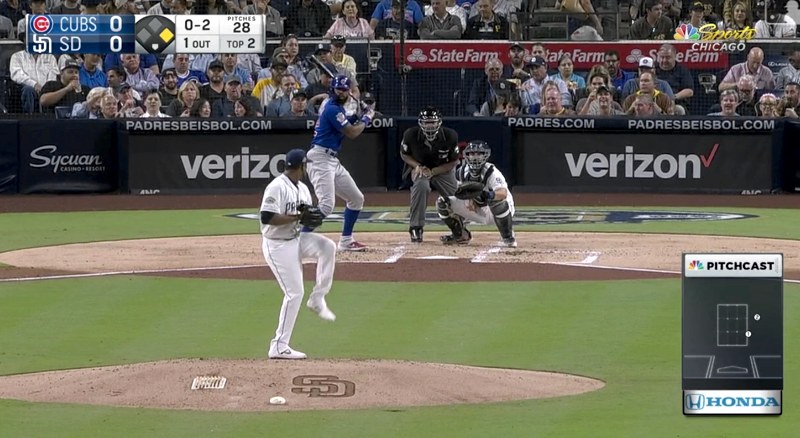 It was a very, very long soft streak for Jason Heyward (maybe not so coincidentally when he was atop the lineup), but the guy is back to hitting the ball consistently with authority at just the right time.

That includes this two-run oppo shot in the 2nd tonight: