JASON HEYWARD Just Tied the Game Late with His Second Homer of the Night! Skip to content 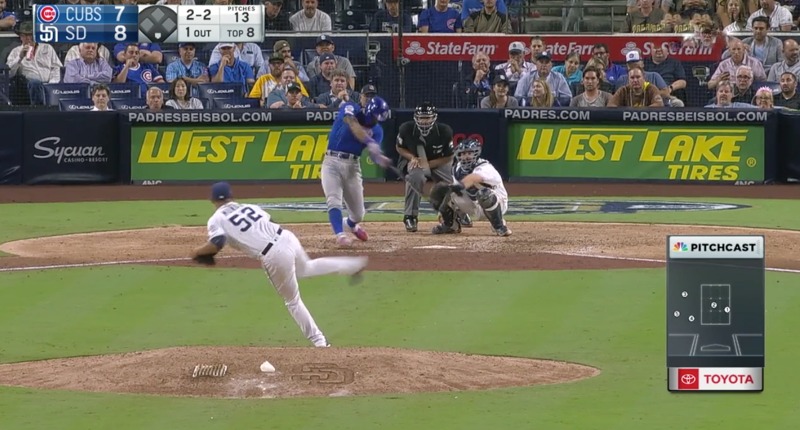 Twice tonight, Kris Bryant has launched two-run blasts that brought the Cubs within a run and twice tonight Jason Heyward has gone deep. His second, 8th inning homer was a big one, though, because it tied the game late for the Cubs!

It’s a two-homer game for Jason Heyward,
and
we
are
tied!#EverybodyIn pic.twitter.com/NRx5zNu1xB

That was Heyward’s 21st home run of the season, but it’ll be all the sweeter if the Cubs can actually bring this one home. We’ll see.