The Defeated Feeling, Sub-.500 for Months, McLeod's Transition, and Other Cubs Bullets Skip to content 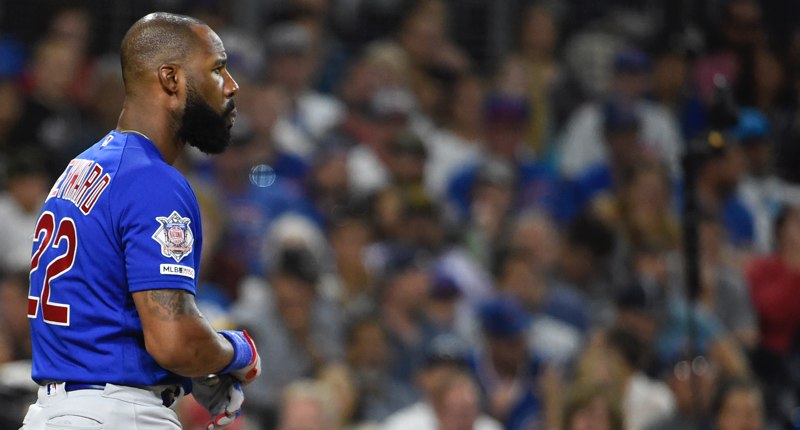 Tough week in the Taylor House. Much love to friends for the support. Let’s sports …

Pretty somber Cubs locker room tonight. Always quiet after a loss, like anywhere, but def a team that's down and frustrated right now.

Jason McLeod's switch was a "lateral move," Theo Epstein says. It's the last step of McLeod's development to prepare him to be a GM somewhere after years of working in amateur scouting and player development. And for the #Cubs, it's fresh perspective in looking at MLB team.

"It's impossible to modernize" if you don't get fresh sets of eyes into your organization, Theo Epstein says in helping explain the #Cubs opening up the amateur scouting and player development head job.

@Michael_Cerami any idea who they are talking about? #funfact pic.twitter.com/gHfSP3dFKq