Incredibly, the Cubs Can Reach a Double-Digit Losing Streak Today - Did You See That Coming?
Search
Skip to content 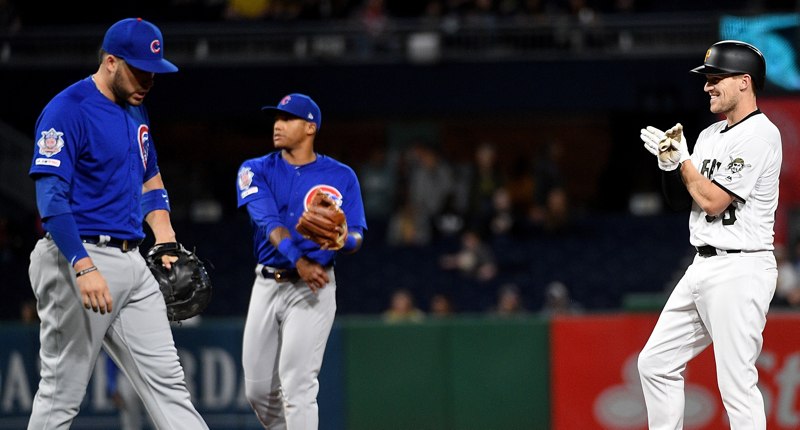 Even as I had concerns about the 2019 Chicago Cubs throughout the offseason and into Spring Training – it felt like they were a bat short, and the “volume” approach to the bullpen scared the crap out of me – I would be lying if I said I didn’t expect them to make the playoffs.

I was right about a lot of the concerns with this team, but I was wrong in believing it was a clear playoff team. I probably would’ve given the Cubs a 9 in 10 chance of making the playoffs if you’d asked me back in March. Maybe this is that 1 in 10 flukey outcome, or maybe I just overestimated the coming performance. I tend to think it was the latter.

But even acknowledging all that, I never, ever, ever would have thought we’d see what we might see tonight: the 2019 Cubs hit a DOUBLE-DIGIT losing streak.

I get that the team is extremely injured at this point, and, without anything tangible to play for, you lose a little of the edge that helps translate to wins. But it’s baseball. Eventually, if you’ve got some talent (the Cubs do!), you fall backwards into a win or two.

The last time the Cubs lost this many in a row, it was early in the 2012 season, when the Cubs were in the first year of their rebuild, were explicitly non-competitive, and wound up losing 101 games. For this year’s club, in the heart of a competitive window and with a payroll near the top of the game, it’s embarrassing to share anything in common with that 2012 team other than the laundry.

When we looked ahead at the 2019 schedule, we kinda always thought this final series between the Cubs and Cardinals in St. Louis might be for all the marbles in the NL Central.

And we were right!

But it’s the Cardinals desperately trying to fend off a charging Brewers team, and the Cubs factoring in only because a baseball series requires two teams. The only marbles the Cubs are playing for are whatever ones to which you affix the “pride” value of not losing 10+ in a row.