The Yankees Keep the ALCS Going, Challenges in LA, Darvish and Fried Chicken, and Other Cubs Bullets Skip to content 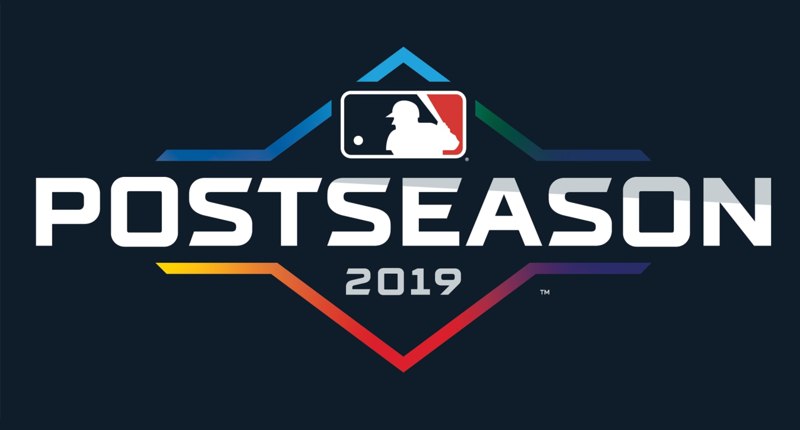 The Wife and I got to take an exercise class together this morning, which has become a rare treat. It was the heated pilates type one, which she generally doesn’t do. Is it wrong of me that I was enjoying watching her be as challenged as I am weekly by the class? (She is more fit than I am in basically every other way, so I gotta take a win when I can …. )

This is all you need to know about Game 6 of the ALCS tonight: The guy who pitched the last inning last night may pitch the first inning today. The others to do that are named Firpo, Three-Finger and Doc.

Column on how the ALCS turned into a bullpen game: https://t.co/wWhTIAD129 pic.twitter.com/Uu1sMg9Uk5

Confirmed by @EliasSports: Game 5 was the first game in postseason history where both teams scored in the 1st inning and then did not score the rest of the game. pic.twitter.com/PSal1INQHu

How many people have asked this week: What’s Bryce Harper thinking?

So I asked Harper himself!

He’s thinking he’s happy for his friends. But he’s NOT saying, “Oh my gosh, I can’t believe I’m not a National.”

I let him explain why. https://t.co/ssDvV8FUSv

Source told me PA is concerned that players will be busted for weed, and MLB doesn’t really care about it as long as a player isn’t having an issue. And if one is, they’ll treat it the way they do alcohol abuse. So the deal seems likely.

A key paragraph in this piece from our @Ken_Rosenthal: https://t.co/ukdrxjRZmu pic.twitter.com/pEMS7xcyuW