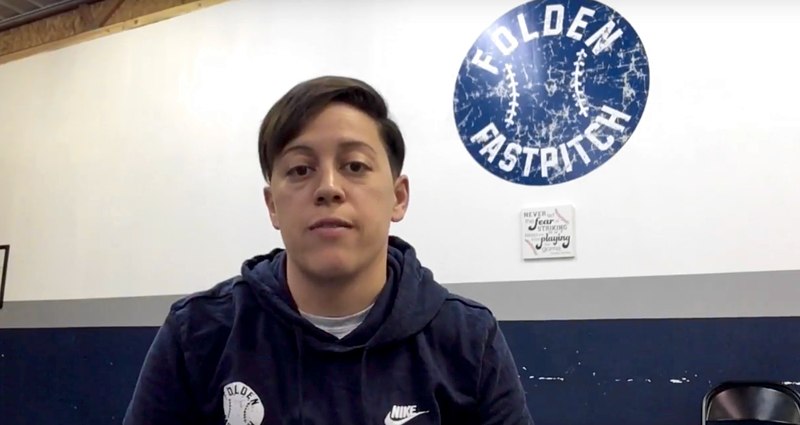 While we await transformation on the big league roster, a little more on the overhaul going on at the developmental level for the Chicago Cubs.

Peter Gammons writes about the steps forward organizations are taking in their pitching development systems, and, as you’d expect, the Cubs are in there for the adjustments they’re trying to make. A perfect quote from Theo Epstein to sum up a big part of what’s happened the last few years, from the mistakes to the new plans: “If your pitching development system is five years old, it’s probably already out of date.”

If you missed it, the Cubs recently hired EIGHT new coaches/instructors to add to their development structure, virtually all of whom come from tech-focused backgrounds. The Cubs ID’d a problem area, went from zero to 80 in trying to address it starting last year, and then went even further this offseason.

One of those eight hires is the first female coach/instructor in the organization (and a rarity across the sport, but one that figures to be evolving soon). I suspect that you don’t get into this position without being incredibly effective in all elements of your job, so among the hires, there’s good reason to be particularly excited about hitting instructor Rachel Folden:

The Cubs' latest wave of hires includes the addition of Rachel Folden to the team's Minor League hitting infrastructure: https://t.co/cJvzRky4A8 via @MLB

It was new Director of Hitting Justin Stone who brought Folden in (love, by the way, that he was empowered to make so many of his own hires), and he targeted Folden right away (Cubs.com): “She’s going to be a star. She’s the first person I brought in for an interview. Even when I was interviewing with different teams, I brought this up in my own interview process, that this was important to me, because I knew wherever I was going to go, I was going to have to build a staff. … Rachel’s been working alongside me for the last couple years, and there is nobody more confident. You worry, or you take a second thought of, ‘How are guys going to react to the first time they’ve ever been coached by a woman in their life?’ Rachel’s the perfect person to cross this barrier, because not only is she one of the most talented people in our industry, she’s extremely confident. And, if somebody gives her crap, she’ll get in the cage and probably outswing them.” Boom.

Although bringing in the organization’s first woman coach is awesome in its own right, what gets me the most excited about the move is what it signifies: truly, the Cubs are not going to leave any opportunity for organizational improvement unexplored. *AND* they’re empowering their new leaders – like Stone – to be aggressive and transformative in making decisions. These are very good signs.

A reminder that it isn’t just these eight coaching hires that the Cubs have made – it was the entire overhaul of the way the player development system is being operated. The Cubs are very serious about making significant internal changes.

Will the organizational overhaul bear fruit as soon as this season? It certainly could, and I’m hopeful that we’ll notice it in the increasing improvements in the farm system (and maybe a couple surprise breakouts at the big league level). But more than that, these changes are about the longer-term health of the organization, and I’m glad to see the Cubs seem to be moving back out on the vanguard, where they were seven years ago.