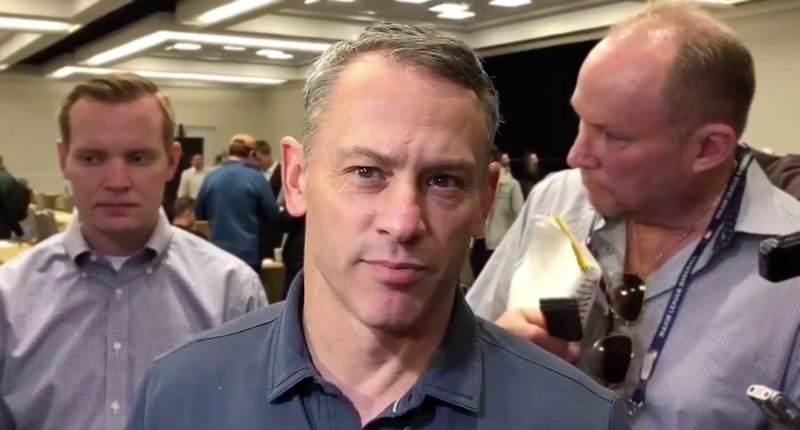 With the Winter Meetings at a wrap and the Chicago Cubs headed back home with a new pitcher in tow, team GM Jed Hoyer offered up some final thoughts before hitting the road.

You can read Hoyer’s comments here, here, here, and here, among other places. Some of his remarks and my thoughts …

Hoyer on impact of Rendon signing on things Cubs might want to do: pic.twitter.com/tzD0Iqcwbg