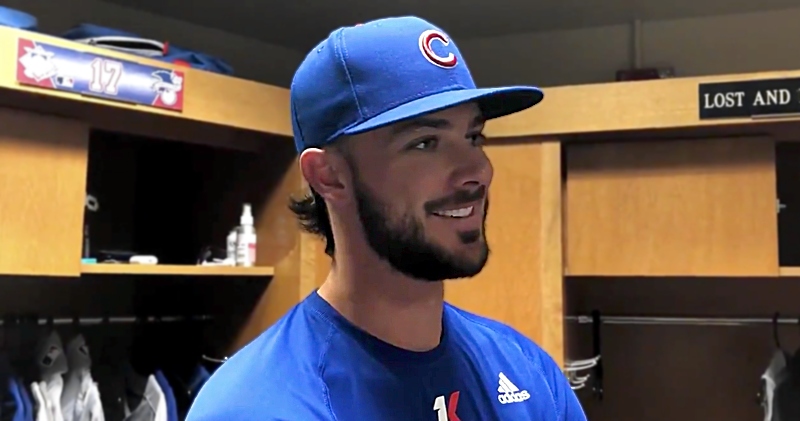 The Family is off to visit some relatives, which means a long drive with ‘Rookie of the Year’ playing in the background. The kids have watched this movie maybe 20 times in the last six months, which is really helping me further indoctrinate Cubs love into them. So that’s useful. Also, I now know every single moment and line of this movie like it was a fourth child. (Obligatory promo reminder: ‘Rookie of the Year’ is one of the many, many movies available on Disney+, and when you sign up, we get a little referral love. So thanks!)

The Cubs' new network @WatchMarquee launches in exactly 50 days. Hoping we get more carriage news in the coming weeks, particularly Comcast and the OTT services like YouTube/Hulu. Want Cubs fans to have as many options as possible …

#Cubs fans this offseason as soon as they make a guaranteed, big league, free agent signing: