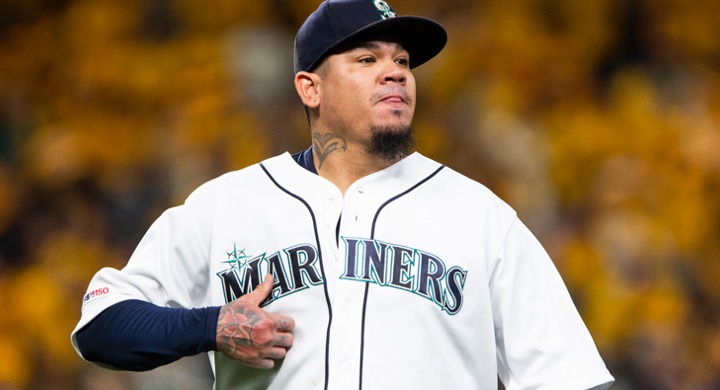 The Atlanta Braves continue to be the most attractive – and likely? – partner in a trade for Kris Bryant this offseason. Of course, nothing is going to happen until his grievance is decided (perhaps as soon as this week, but hey who knows). But grievance or not, those conversations could be going on behind-the-scenes, which is why we like to pay close attention to certain moves rumored partners continue to make.

Thus, when the Braves add another pitcher, it catches your eye:

Every rumored or speculated deal with the Braves for Kris Bryant this offseason is likely to include starting pitching – be it of the Major League-ready or prospect variety. And, so, when the Braves, who’ve already got a large group of starting pitchers, sign another starter this late into the offseason, it makes you wonder: Is this just a little extra depth in case they include a starter in a trade?

Here’s a look at the Braves’ starting depth chart:

The Braves are at least nine arms deep in their rotation after today’s signing. The top four are more or less set, while the final spot in the rotation will be a battle between Newcomb, Hernadez, and three really fantastic prospects already at or near the Major League level. (Oh, also, their bullpen is very, very full, too.)

In other words, to say the Braves had legitimately intriguing options and did NOT need another rotation option before today’s signing is an extreme understatement. Yet Hernandez chose to sign there.

So again … does this deal mean a trade is forthcoming?

Eh. I really don’t think you can go that far. I genuinely don’t think they needed another arm, but Hernandez, 33, is roughly half-a-decade away from his last impressive season. And given that this is a minor league deal with a non-roster invitation, it’s fair to say the Braves are not counting on him being a guy. He is another option. It is a mildly confusing signing. But it doesn’t necessarily mean a deal is right around the corner.

And, again: nothing is going to happen until Kris Bryant’s grievance is decided anyway, but these ancillary moves are necessarily on our radars, just in case.