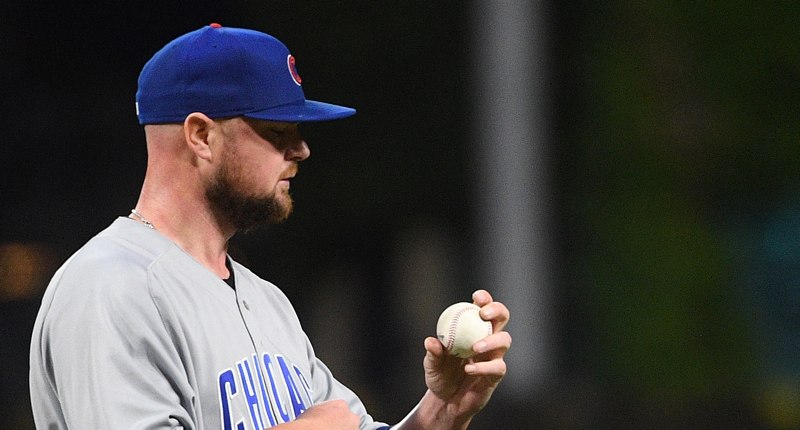 A subtle but big rule change is coming to at least some levels of the minor leagues this year after a successful experiment in the independent Atlantic League.

No more lefties throwing to first while on the rubber:

MLB is finalizing a rule that would change the pickoff rule for some levels of the minors. We explain why here:https://t.co/uh5MqGXJUe

How big of a change does this actually make? Well, in the Atlantic League, it was enormous – not just for stolen bases, but also for double plays:

In the Atlantic League last year, the pickoff rule change did lead to a dramatic increase in stolen base attempts. Stolen bases attempts went from 1.03 per game in the first half of the season before the rule change to 1.69 per game in the second half of the season with the rule change. The success rate also increased. Atlantic League basestealers were successful 75 percent of the time in the first half and 81 percent of the time in the second half.

“If you get picked off, you’re really a bad baserunner,” High Point Rockers pitching coach Frank Viola said a few weeks after the Atlantic League pickoff rule was changed.

Double plays also dropped from .82 per game to .63 per game with the new rules. According to coaches in the Atlantic League, runners could almost always get enough of a lead to make it much harder to turn two on anything other than a ball hit right at an infielder.

I think a lot of fans which stolen bases would become a bigger part of the game again – they’re fun! But as pitchers have gotten better and better at holding runners, as catchers have gotten better and better at throwing them out, and as teams better appreciated the extreme success rate you need to have to make a stolen base attempt worthwhile, it’s just been phased out as a big part of the sport.

I would also add that, as electronic strike zones come into play, catchers will arguably be in an even better position to throw in the future, which would probably kill the stolen base attempt even more.

Gut says I dig this. I always thought it was funky that lefties had such a pick-off advantage anyway (and half of them balk when deploying this move anyway, and it’s never called). With the rule coming to MiLB, you can bet that, in time, it’ll come to MLB, too.