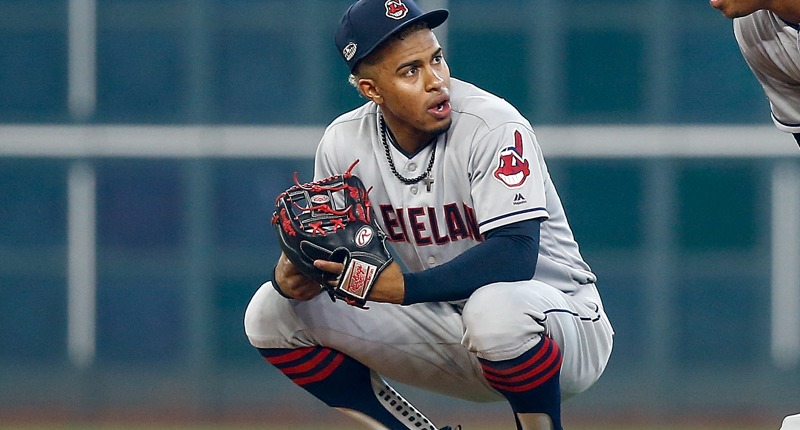 Back in the middle of February, Javier Baez described extension efforts with the Chicago Cubs as an “up and down” process, albeit one that both sides wanted to get done: “If it happens, I will be grateful — I want to be here my whole career.”

Baez continued saying things we like to hear throughout the spring, including some March 5th comments about “progress” being made on that front. For a moment, life was good. Unfortunately, it was just a day later when Cubs President Theo Epstein came out to say that, progress or not, it’s about time to start focusing on the 2020 season, putting our optimism of an extension right now to rest.

Sources: #Pirates have approached at least four players – RHP Joe Musgrove, OF Bryan Reynolds, SS Kevin Newman and 3B Ke’Bryan Hayes – about extensions. Hayes, like #WhiteSox CF Luis Robert, has yet to play in majors, but agreeing to deal might ensure place on Opening Day roster.

#Brewers Eric Lauer is dealing with a left shoulder impingement, which rules him out for start of season. However, Craig Counsell doesn't see it as a long-term issue.

Cubs Land More Top-100 Players on ESPN’s Rankings Than Any Team in the NL Central, So That’s Cool https://t.co/bYT8ddy9DN pic.twitter.com/jdTE80Cx38

I asked Joey Votto about clubhouse access in general — not in this specific case — but whether he would welcome this ban on a permanent basis. This is his answer: pic.twitter.com/Pa4oGpKkSC