Who Knows About Everything Else, But the Designated Hitter is Still Coming Skip to content 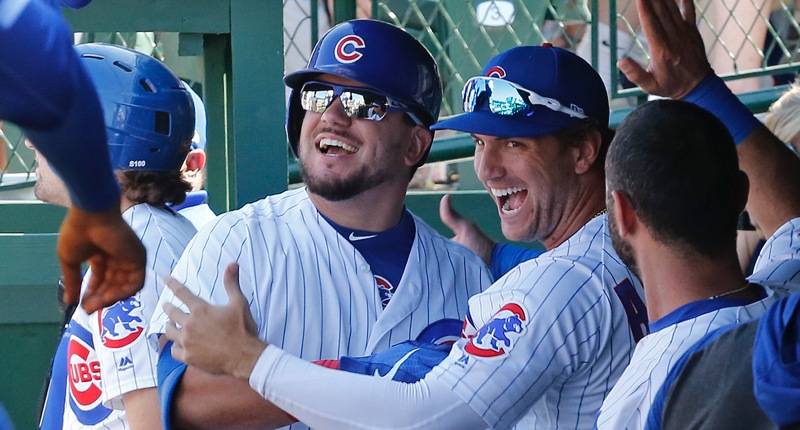 It remains the case that you predict what happens over the next week at your own peril (to say nothing of what happens after that). But one thing remains pretty locked down: *IF* there is a season this year, it’s going to feature the universal designated hitter.

While MLB and players are eons apart on $, one piece of good news is there seems to be general agreement on universal DH for 2020. Appears to be a fait accompli. MLB seeks to decrease injury risk of pitchers hitting, esp w/extra interleague games coming with a geographic schedule

Given that the schedule for this year is likely to feature geographically limited travel (i.e., the Cubs’ entire schedule will be against the NL Central and AL Central), we expect to see a much higher proportion of games being interleague. That being the case, I expected we’d have the DH in the National League regardless of all the other reasons that militate in favor of it. It doesn’t make sense to play with different sets of rules when 25 to 30% of the schedule features teams from opposite leagues.

We’ve previously discussed the DH coming to baseball this year, and what it means for teams in the NL Central (I’m not so sure the Cubs are better off than, for example, the Reds and Brewers). We’ve also discussed why adding the DH this year – even in a weird and shortened season – could mean the DH is here to stay in the NL from here on out.

For the Cubs, a DH this season will probably mean changes in the outfield rotation, with Ian Happ probably seeing more time in left field when Kyle Schwarber DHs, and that, in turn, will mean more starts in center field for Albert Almora Jr. and maybe also Steven Souza Jr. (or Nico Hoerner?). It could also mean the Cubs will have the benefit of getting both Willson Contreras and Victor Caratini into the lineup on the regular, especially if they decide to carry a third catcher with the (likely) 30-man roster.