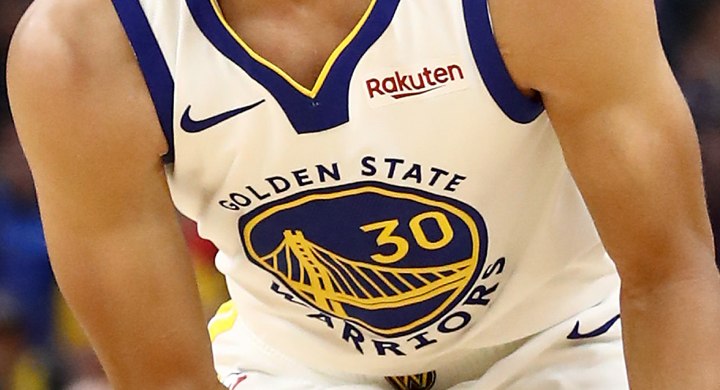 This was one of those things that a lot of people (not me … ) suggested in an off-hand way to help bridge the financial gap this year, but was never actually in a proposal as near as I could tell: let teams sell ads on their uniforms.

Apparently now it’s on the table, per the NY Post.

The report indicates that teams are looking for the option to sell advertisements on their uniforms both this year and next year (the CBA is up after next year), though I think we are all smart enough to know that once you open that up, there’s no going back.

To be sure, there are tasteful versions we’ve seen in other leagues that are fine (just like naming rights for stadiums). But I’m probably a bit gunshy after seeing how much the modest Nike swoosh logo has impacted the look of the Cubs’ home pinstripes. I don’t love it. Of course, nothing would *require* the Cubs to sell advertising space on their uniforms. They’d simply have the option.

I’m curious on peoples’ thoughts on this.

When you look at NBA jerseys in the post-ad world, you can see that there’s a way to do it that is not intrusive, but also does give a pretty good spotlight to the advertiser:

I don’t love it, but also understand that advertising is a part of the world – hello! – and this was always probably coming at some point. If it can be done reasonably well, I can see myself being fine with it.

Whatever happens, may the Cubs please never get desperate enough to give in to the Brewers’ desperation: 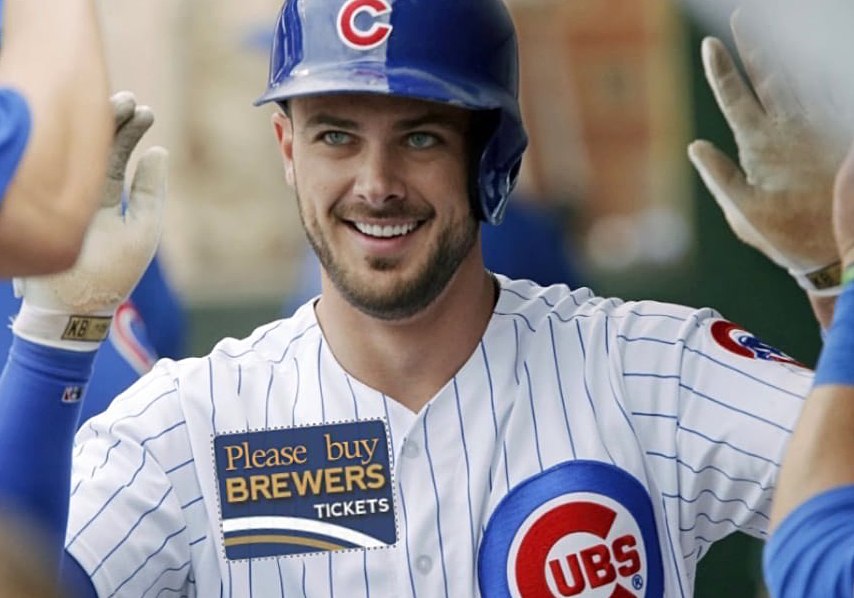