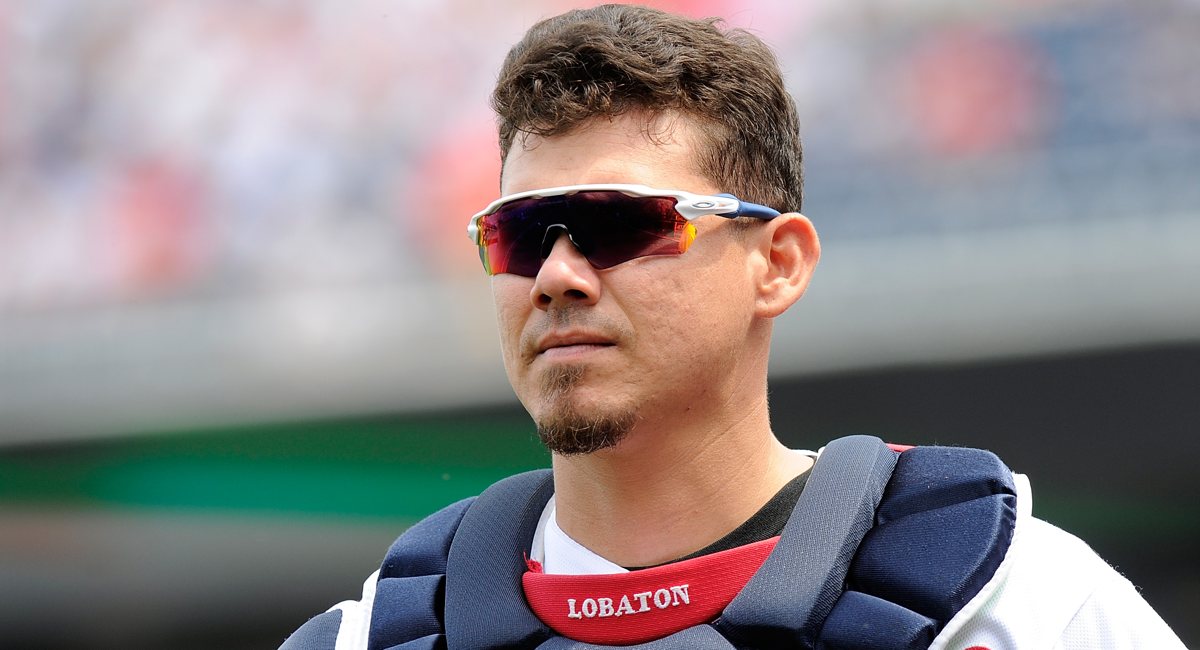 The Cubs are bringing in another catcher for Summer Camp, though it’s not yet immediately clear where he’ll wind up.

Per the Cubs transactions page, the team has signed veteran backstop Jose Lobaton to a minor league deal, which means he’ll soon be added to the 60-man roster.

Lobaton, 35, was a long-time solid back-up catcher with the Rays and Nationals, not so much known for his bat, but instead know for his excellent glove work. By the stats, that seemed to trail off a bit in 2017 and 2018, and Lobaton spent 2019 splitting a AAA season between the Dodgers and Mariners. He looks to be extreme veteran depth.

In isolation, you might not think much of the move, but it’s hard for it not to stick out when the Cubs’ primary back-up catcher, Victor Caratini, is also one of the team’s primary back-ups at first base. And if Anthony Rizzo (back) is going to miss some time, then you might want another catcher around since Caratini might be otherwise occupied.

Now, let me be clear: I’m not saying this signing DOES mean anything about Rizzo. I’m just saying that’s obviously where your head goes for a minute.

To be sure, even if the signing were related to Rizzo, that doesn’t mean we can’t still take David Ross and Rizzo at face value that they’re hoping the back issue clears up in enough time for Rizzo to be good to go by the first week of the season. Precautions are simply being taken.

It is interesting, though, that even with Josh Phegley and P.J. Higgins at big league camp, the Cubs still wanted to bring in another catcher. Of course, if he becomes superfluous at any point or a spot is needed on the 60-man, Lobaton is not a guy you necessarily fear losing because you had to take him off the roster. So, in that respect, it’s kind of a non-move. But, again, his mere presence seems to say a little something about the depth concerns overall, and also about Higgins as a back-up-back-up option behind the plate. We know Miguel Amaya, who is on the 40-man, isn’t ready to caddy in the bigs, but in a pinch, why not Higgins, who has at least already had a half-season at Iowa?

Taking all of that together, and when you consider that Phegley is likely to make the Opening Day 30-man roster, is it possible that Lobaton is being brought in to be the catcher on the three-man taxi squad? You have to have an extra catcher traveling with you, and maybe the Cubs don’t want that guy to be Higgins or Amaya. Just thinking out loud.

Bonus? You might remember Lobaton as THE GUY that Willson Contreras picked off in Game 5 of the 2017 NLDS: