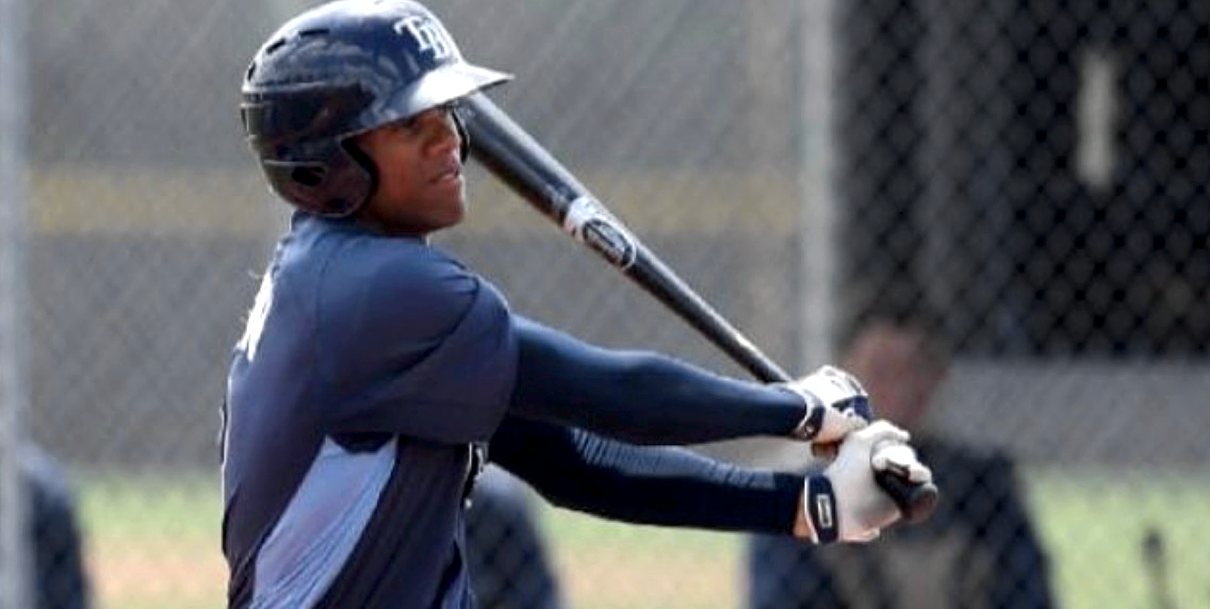 Really awful news in the extended baseball world, as a former Tampa Bay Rays prospect and first round draft pick has been convicted of a triple murder in a particularly unsettling manner.

Former Rays first-round pick Brandon Martin was found guilty yesterday of murdering his father, uncle and another man with his baseball bat in 2015. He faces the death penalty.https://t.co/WBqPX2OG72

Per the report, Martin, a 2011 Rays first round pick, was allegedly upset with his family after they placed him on a 72-hour mental health hold. Prayers up to those who were impacted by these deaths, and a truly terrible crime.

I won’t pretend to know the intimate details of the mental health aspect of the case, but I do think it’s generally important to underscore the need for mental health care access in our country when we get the opportunity. The correlation between crime and underserved mental health needs is very strong, and sports are clearly not immune from that intersection. No one can or should claim a situation like this was definitely preventable, but again, I think we need to have this stuff on our minds, whatever our field of work.

For more information on the intersection between mental illness and criminal justice, see the National Alliance on Mental Illness’s work here.

UPDATE: Martin has been sentenced to life in prison without the possibility of parole, rather than the death penalty:

Just in: A Riverside County Superior Court jury has returned a verdict of life in prison without the possibility of parole for ex-Tampa Bay Rays prospect Brandon Martin after he was convicted of murdering three people, including his father, with a baseball bat in 2015.

You hope that the process brings peace to those affected by the terrible crimes, and that the story can serve as a reminder of how important it is to address mental health issues whenever possible.