Of Course the Nationals Would Want Willson Contreras, But That Doesn't Mean There's a Trade Fit Skip to content 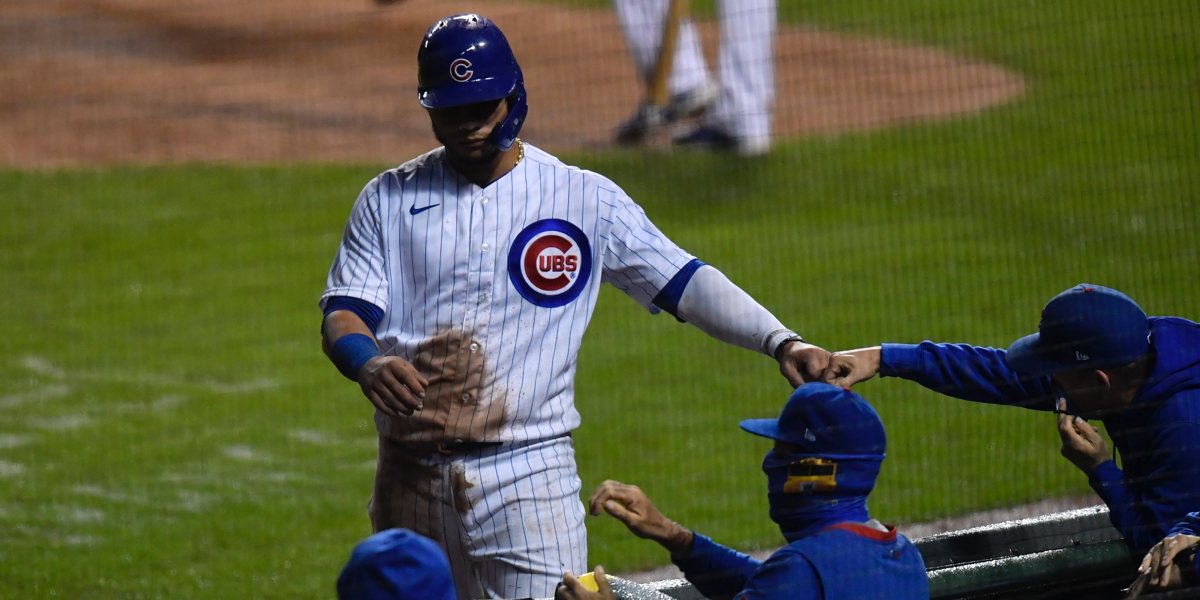 Is Willson Contreras next? From Jon Heyman:

Willson Contreras would make sense for Nats. They could use a second catcher, and there’s the Davey Martinez connection.

Up front, let me say I’ll assume Heyman didn’t mean “second catcher” as in “not obviously the starter.” Because, with all appropriate respect to Yan Gomes, he’d be Willson Contreras’s backup, since Contreras is one of the five best catchers in baseball. Just so we’re clear.

But, yeah, the Nationals do need another catcher one way or another, and although they’d been rumored to be in on J.T. Realmuto, maybe they don’t have the cash for him. They’re clearly pushing in for 2021, as they should with their rotation aging and Turner/Soto still affordable. To that end, Contreras makes obvious sense for the Nationals. Of course they’d want him.

… but the fit as a trade partner for the Cubs would be suspect, at best. First of all, the Nationals have no clear top 100-type prospects, so if you were talking about a prospect package, it’s already going to be Darvish-like if you’re trying to max out the value (i.e., lots of upside and volume, but lots of risk). That should NOT be the return for Willson gosh-darn Contreras. Second of all, even if the Nationals included big league pieces, you aren’t getting the studs – you’d be talking maybe about post-hype guys like Victor Robles or Carter Kieboom. And as much as I’d dig the Cubs taking a shot on those guys in the abstract, I would not dig them being the primary return in a trade for Willson gosh-darn Contreras.

I don’t see the fit here from the Cubs’ perspective, and I wonder a bit about whether the Nationals are getting suggested into the mix here because other NL East teams – the Marlins and Phillies – have been rumored as possible Contreras suitors. If Cubs-Nats rumors pick up steam on Contreras, you should be concerned.