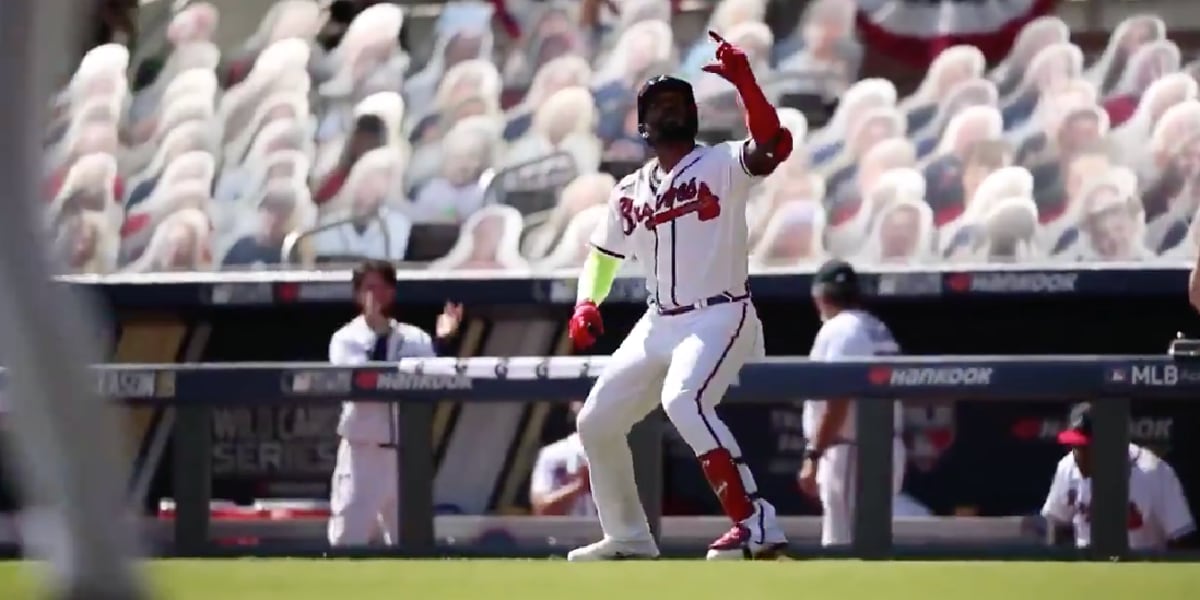 With Trevor Bauer resolved on the pitching side, the top positional free agent is about to resolve himself, too.

Multiple reports indicate Marcell Ozuna is going to re-up with the Braves on a multi-year deal:

Ozuna close to four-year deal with Braves worth more than $64M with a fifth-year option that could increase guarantee to $80M, source tells @TheAthletic.

The Braves loved having Ozuna’s bat last year, and in that respect, losing him now would’ve been a huge blow. This made sense all along. The only rub was the possibility of no DH this year, which would mean Ozuna would have to play a lot of left field, where he struggles. The Braves, apparently, are willing to take that risk to retain his bat (or, they’re betting on a side deal for the DH arriving before April 1).

Ozuna, 30, hit a whopping .338/.431/.636 (179 wRC+) over 60 games last year. Like Bauer, he’s had two monster seasons in recent years, and has otherwise just been slightly better than average. Just kinda interesting about their free agencies ending on the same day.

With Ozuna back, the Braves again look stacked in a relatively stacked NL East. Do the Mets respond, having missed out on Bauer and having just seen the Braves add Ozuna? Do the Phillies and Nationals feel confident enough in what they’ve got to compete? Are the Marlins gonna try? The NL West gets all the attention at the top, but the East might actually be the more interesting division overall.