Chicago Cubs Lineup: Nico Hoerner is Starting in Left Field, Because David Ross Is Not Messing Around Skip to content 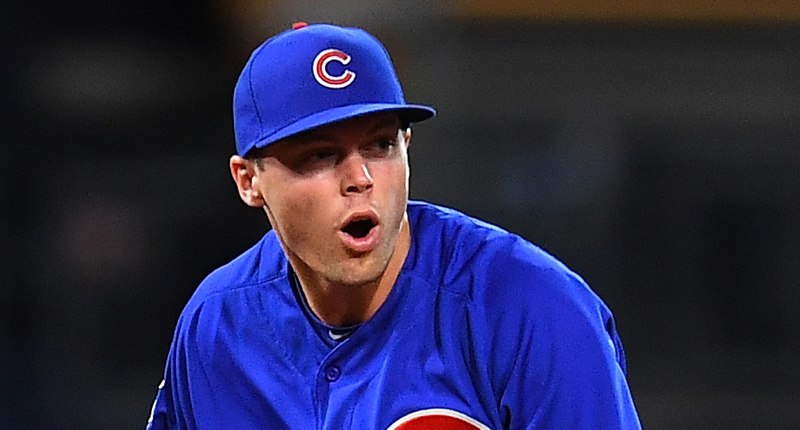 The Chicago Cubs finally won a game last night, ending their losing streak at five. Tonight, Jake Arrieta is taking the mound for the Cubs, who’ll get a matchup against left-hander Wade Miley. Here’s David Ross’ lineup for the opener. It includes some, uh, fun decisions.

So far this season, Wade Miley has been among the very best (like 99th percentile) at limiting hard contact, with an average exit velocity against at just 81.9 MPH.

So while the Cubs are getting a little break from velocity, it’s hardly an easy matchup. In terms of history, Miley has gotten the best of Javy Baez (.497 OPS) and Anthony Rizzo (.460), but Willson Contreras has four hits including three doubles and a walk (12 at-bats), and the red-hot Kris Bryant is 6-14 with a double, homer, and walk (14 at-bats). Perhaps it’s no surprise, then, that those two will lead the game off at the top of the Cubs lineup. To figure out the rest of it, let’s go back to Miley.

Miley has been *really* tough on lefties throughout his career, but that’s been especially true this season.

So there’s no Ian Happ tonight (again), no Jason Heyward, and no Joc Pederson (still on the injured list) in the Cubs lineup. That’s the Cubs entire Opening Day outfield. Lefties Eric Sogard and Tony Wolters are also on the bench.

With all of that down, Nico Hoerner is getting the start in left field (talk about having the confidence of your manager), so that David Bote can come in to play second (he’s always hit well in Cincinnati – 194 wRC+) and he’s hitting lefties better than righties this season, while the OBP-machine, Matt Duffy, stays in at third. Bryant is out in right field in place of Heyward and Jake Marisnick stays in center.

Needless to say, David Ross isn’t messing around here. He’s playing the matchups, and I think he’s playing them well. When the defense is still fine, a couple of guys are particularly hot (Duffy, Hoerner), and your offense can use every marginal advantage it can get, you gotta do what you’ve gotta do.

Against righties, Miley likes to throw his cutter low and inside, his four-seamer high and inside, his changeup down and away. He has a couple other pitches he’ll mix in, but that’ll be the gist of his appearance. 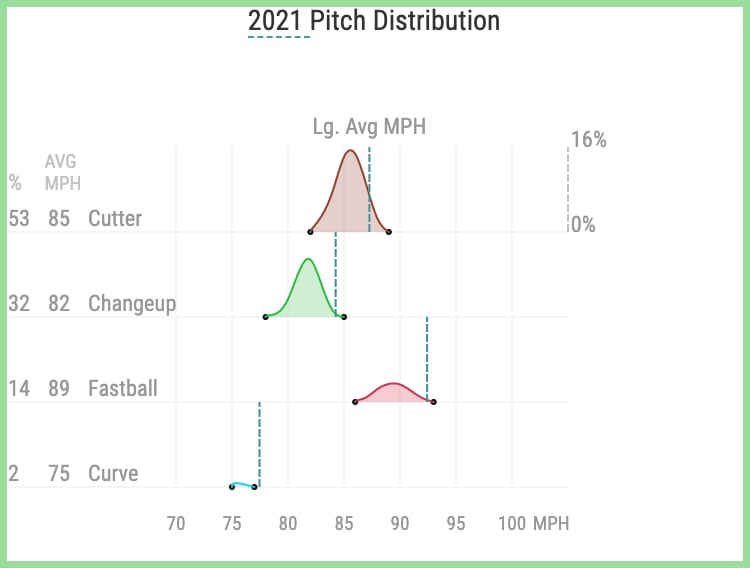