Chicago Cubs Lineup: Not Healthy Just Yet Skip to content

Your reward is a three-game set against one of the best teams in baseball with a ton of Cubs still on the shelf (including today’s originally scheduled starter Trevor Williams, now replaced by Kohl Stewart (more on that move in a second)). Here’s David Ross doing the best he can with the guys he has left.

Chris Paddack is starting for the Padres today and he’s been pretty good lately, allowing just 1 earned run in each of his last two starts against the Brewers and Mariners (lasting 6.0 innings each). He’s actually allowed only 3 runs over his last 19.0 innings pitched after allowing 19 runs (14 earned) in his first 23.1 IP.

Anthony Rizzo, Jake Marisnick, and Jason Heyward were all seen running, hitting, and warming up on the field today (which is good news), but evidently none of them were healthy enough to return just yet. I guess progress is progress, but the gauntlet month starts today. 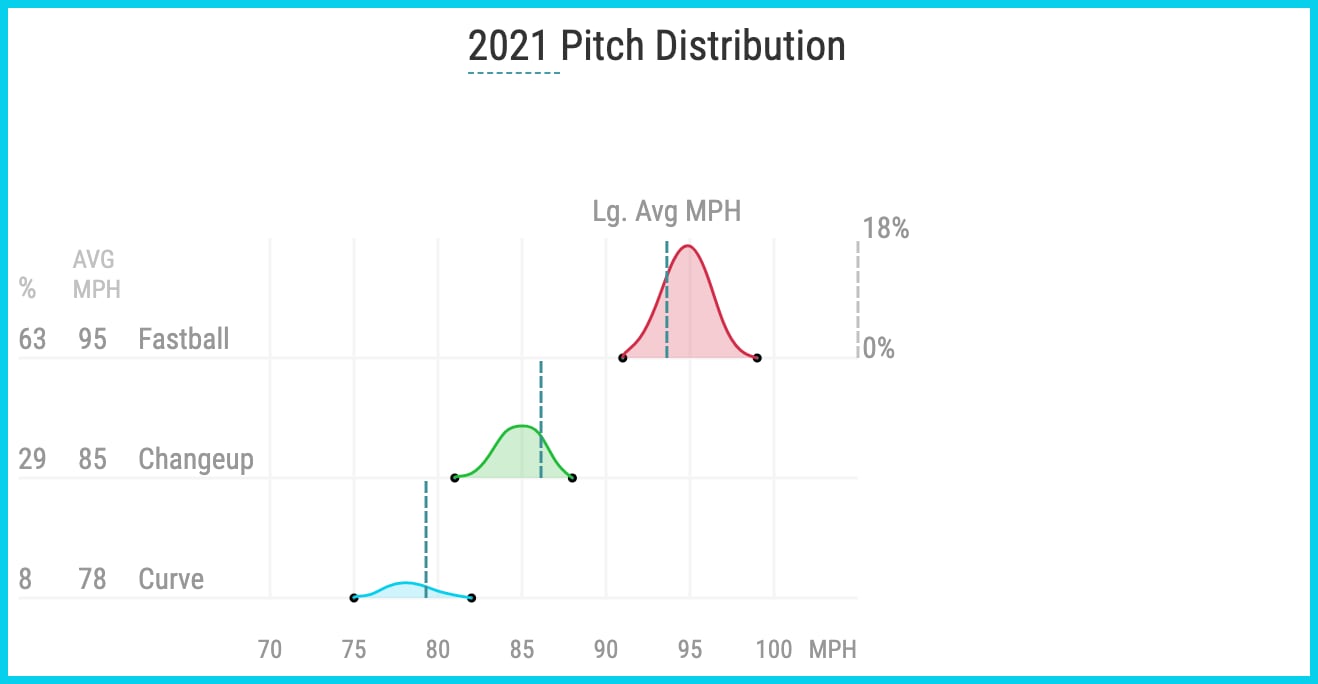